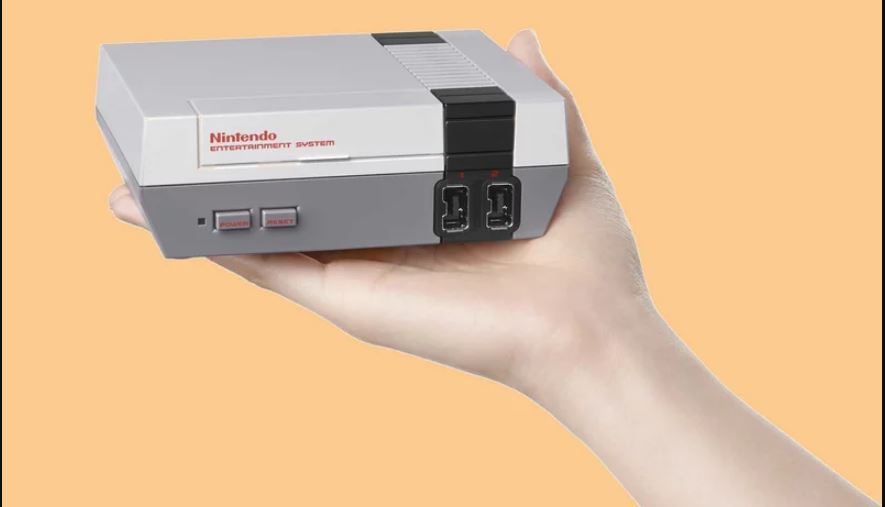 Nintendo is relaunching the miniature NES Classic today, but that’s not all retro fans have to get excited about. 8BitDo has also announced a new, redesigned wireless controller for the micro-console, which is available today for preorder. The company previously made the best wireless option for the NES Classic back in 2016, and while the new version isn’t a huge shift, it does include a few notable improvements.

The biggest change is the addition of a dedicated home button, something Nintendo still hasn’t added, even with the SNES Classic follow-up. The gamepad also features a slightly different layout, with the four main face buttons arranged in a square, as opposed to a cross, and a new darker color scheme. Other than that, the new controller — dubbed the N30 2.4G — is virtually the same as its predecessor, with 2.4G wireless, a rechargeable battery, and a basic adaptor that makes for a simplified plug-and-play experience.

It’s not clear when the new controller will start shipping, but you can preorder now for $24.99.

Don’t miss your chance to play 30 of the best retro games ever with #NESClassic Edition, returning to stores this Friday, June 29! https://t.co/HZ63QoStdO pic.twitter.com/u7wSRbQEgy

Available for $59.99, the NES Classic Edition brings back mid-1980s nostalgia for gamers. The re-released set includes 30 pre-loaded games, including Super Mario Bros., Donkey Kong, Pac-Man and The Legend of Zelda.

Best Buy made the NES Classic Edition gaming systems available on June 29 in stores and online. However, by mid-morning on Friday, the console was already sold out online. Customers who lined up outside before they were re-released were only able to purchase one system per person, the company said.

The @NintendoAmerica NES Classic Edition console will be available starting Friday, June 29, at Best Buy stores and on https://t.co/nh4oB1JpEu.

It’s likely Best Buy will re-stock its shelves and online store with consoles, so keep checking back if you haven’t purchased one already.

GameStop is also selling the NES Classic Edition, with products available online and in stores around the country. The NES Classic Edition will arrive by July 3 if purchased Friday, according to GameStop, and customers can check availability by calling their local store ahead of time.

The #NESClassic will be back in stock soon! Limited quantities will be available at each store, so be sure to pick one up on 6/29 before they’re gone. https://t.co/fGUwnMJkrU pic.twitter.com/KUQY91XFhr

The product appeared to have been available online at ThinkGeek, but the site was sold out by mid-morning on Friday.

If you’re willing to pay a bit more, eBay may be an option. NES Classic Edition gaming consoles are available on the online store for around $80 and up, with some going for more than $100. 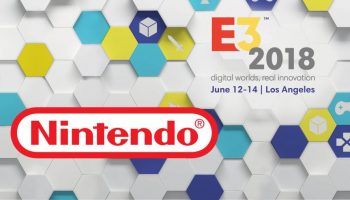