During a Democratic primary debate on Thursday evening , South Bend , Indiana , Mayor Pete Buttigieg said that “Republicans Has Lost All Claim to Ever Use Religious Language Again ” after using scripture to defend their policy of separating migrant from their parents at the United States Southern Border.

“Now, our party doesn’t talk about that as much, largely for a good reason which was, we are committed to the separation of church and state and stand for people for any religion and people of no religion,” said Buttigieg. “But we should call out hypocrisy.”

The 37 year-old Christian and presidential candidate added that, “for a party that associates with Christianity to say it is OK to suggest that God would smile on the division of families at the hands of federal agents, that God would condone putting children in cages, has lost all claim to ever use religion language again.”

Even Frank Luntz, a Republican pollster, praised him. “Mayor Pete just delivered his best lines of the Dem Debate by contrasting the GOP’s purported religious values with their support of forcibly separating children from their parents at the border,” he tweeted. “It is worthy of a 30 second ad.” 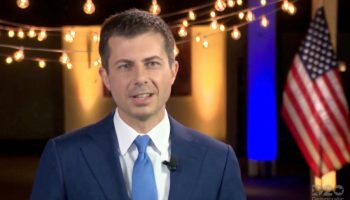 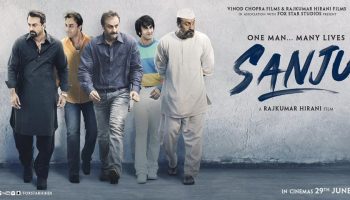 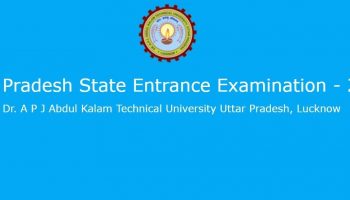 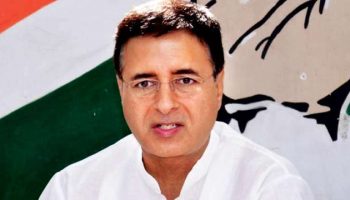