However, Sindh Chief Minister Murad Ali Shah, on Friday, took stock of the situation in Karachi. Shah said that the city of Karachi faces a ‘disaster’ adding that rains rains have adversely affected almost the entire Sindh province.

The provincial government declared a public holiday to avoid residents having to commute on Friday with Chandrigar Road, home to the central bank, Karachi Stock exchange and head offices of several banks flooded, Khallejtimes reported.

Sindh Chief Minister Murad Ali Shah ordered schools be used to accommodate displaced families, whose homes had been damaged or were unreachable.

Cellphone services were disrupted and most part of the city was plunged in darkness overnight with the main power supplier E-Electric saying the ‘unprecedented situation’ was hampering efforts to restore electricity.

Pakistan Meteorological Department recorded 230.5 mm of rains in Karachi on Thursday, the highest ever recorded in a single day since last 89 years. 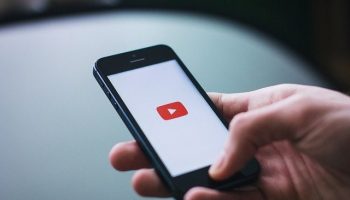