Seoul : The Mayor of South Korea’s capital Seoul has been found dead at Mount Bugak in northern Seoul just hours after he was reported missing. According to a police official, Mayor Park Won-soon’s daughter reported him missing at 5:17 p.m (0817 GMT). After the missing diary, around 600 police cops along with three rescue dogs were deployed to search for the mayor.

But unfortunately, the 64-year-old Park Won-soon’s dead body was found in the city’s mountains seven hours into the operation, Seoul Police confirmed in a text massage early Friday to reporters.

Police official Choi Ik-soo told reporters at a televised briefing at the scene there was no sign of foul play although a detailed investigations would be needed.

The Yonhap news agency said a former secretary of Park had filed a complaint on Wednesday over alleged incidents of sexual harassment.

Police officer Choi said an investigation was underway after a criminal complaint had been lodged against Seoul Mayor, without elaborating.

The former human rights activist-lawyer Park Won-soon has been Seoul’s Mayor since 2011, was seen as a likely hopeful for the liberals in the 2022 presidential elections. He was elected as Seoul Mayor in 2014 and again in 2018. 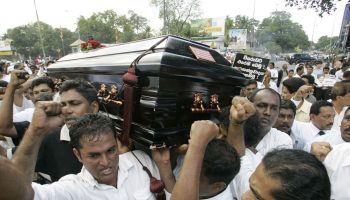 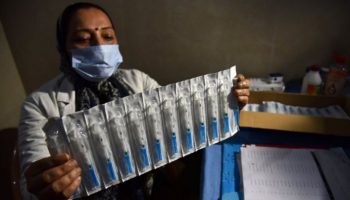 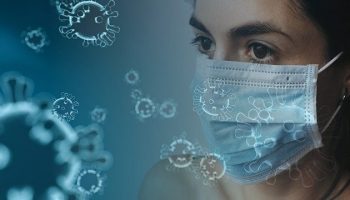 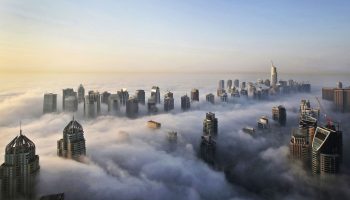 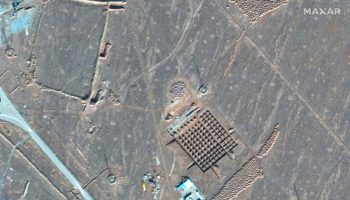