Melbourne : Concerns are growing for popular Footy show impersonator and TB personality Andrew Startin after his missing report. He has not been seen more than two weeks since June 24. Victoria Police are appealing for public assistance to help locate missing Maribyrnong man Andrew Startin. The 42-year-old missing man Andrew was last seen in Hamilton at Nigretta Falls carpark on Wednesday.

Police and family hold concerns for Andrews welfare due to a medical condition and that his disappearance is out of character .

It’s believed Andrew may be heading interstate and is traveling in his vehicle a silver Honda Accord with registration number SDGB99.

Police have released an image of Andrew Startin in the hope someone may have information on his current whereabouts .

Andrew is described as about 180 cm tall, thin and brown hair and eyes.

Anyone with information about Andrew’s whereabouts is urged to call Cheltenham Police station on 9583 9767. 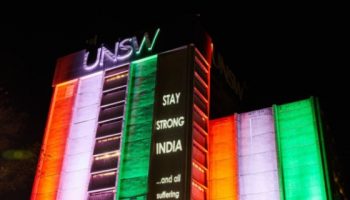 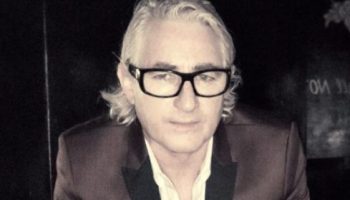 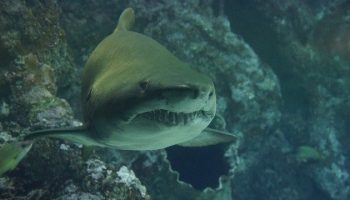