London : Music streaming company Spotify UK will no longer use the term ‘Urban’ to describe black music genres following huge ‘Black Lives Matter’ movement across the glove. The music industry label that has long been used to designate many black artists in record company department and Grammy categories will no longer be used by streaming service in United Kingdom.

According to report, Spotify UK’s head Safiya Lambie Knight said “moving forward ,we won’t be using the word ‘urban’ in the UK anymore. I look after a breadth of what were previously ‘urban’ genres , and it will allow us to have broader conversations around creativity and artists”

A Spotify spokesperson confirmed the word would also be dropped across all UK playlists in favor of specific genres. At the moment, the moves applies to the UK only, but conversations are underway about how the company will move forward globally. Although no final decision has been taken.

However, the move comes in the midst of the ‘Black Lives Matter‘ movements that was sparked world wide after Minneapolis police custodial death of George Floyd.

Following the anti-racism issues raised by Black out Tuesday and #TheShowMustBePaused initiative, others to drop the ‘urban’ include Republic Records and the Grammy Awards. 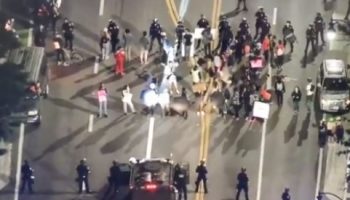 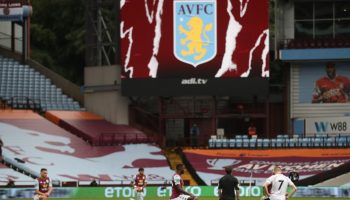 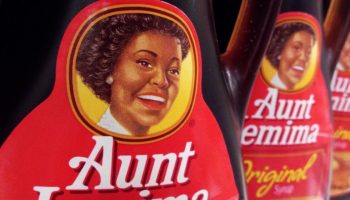