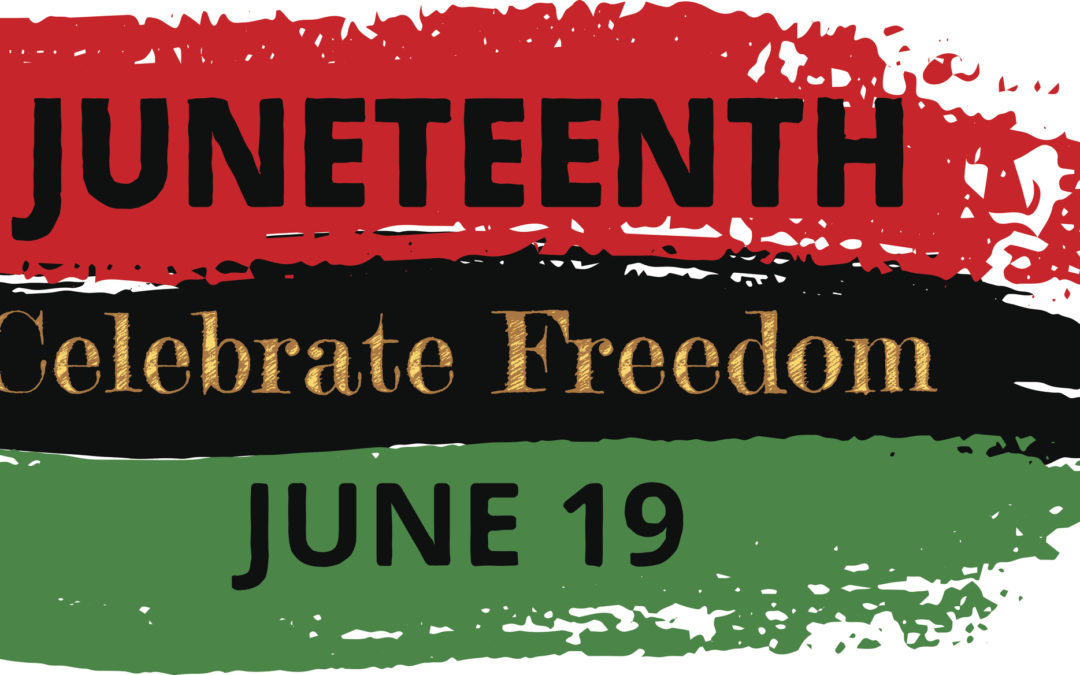 Today is Juneteenth, also known as Juneteenth Independence Day or Freedom Day, which commemorates the emancipation from slavery in the United States. In honor of the day, and the critical turning point it represents, we rounded up six facts:

Today may feel like just another Tuesday, but it is actually a day of celebration for many. Just check your iPhone—Apple recently expanded the holidays noted on its U.S. calendar—you’ll find that today is Juneteenth. For many, Juneteenth is a day of American patriotism, celebrated with barbecues and baseball games, parades and parties, rodeos and reunions, much like the Fourth of July. Confused? Read on to find out why some refer to Juneteenth as the Black Fourth of July or America’s second Independence Day. The key fact is that July 4, 1776, symbolizes the day when white Americans became free. Enslaved black Americans did not. Many of us, myself included, forget this on Independence Day.

That is a pretty massive asterisk on a day we equate with liberty and freedom. Independence Day might be more accurately thought of as Independence Day*, where the asterisk signals a “certain terms and conditions may apply” caveat to the celebration of independence.

This brings us to Juneteenth, also known as June 19. Juneteenth started in Texas in 1865 when 250,000 enslaved people were liberated (note the delay – the Emancipation Proclamation was signed on January 1, 1863). Historians debate which is the right date to commemorate the end of slavery; in fact, some African-Americans worship in Watch Night church services on New Year’s Eve. Unpacking all of the historical details is complicated; it’s a bit of a long story. But culturally speaking, June 19 has taken on the symbolic meaning of the day when the land of the free became less of a false narrative.

If you have not heard of Juneteenth, you are not alone.Statistics about how many Americans know about Juneteenth are hard to come by but I did a non-scientific poll of friends and acquaintances across the country and three patterns emerged. If you are of any race and have lived in Texas, or if you are African-American living anywhere in the United States, or if you caught the Juneteenth episodes of the hit TV shows Atlanta in 2018 or Black-ish in 2017, the odds seem higher that you know about Juneteenth. Some people told me they attended Juneteenth celebrations every year. Others told me that they look forward to seeing joyous photos and jubilant videos from Juneteenth celebrations throughout the United States, even if they did not attend them in person. Many reported that social media has made the day and its celebrations more visible.

If we remember only July 4, we not only misremember the past, we misunderstand the present. Most of us are in organizations actively engaged in diversity and inclusion efforts. Many of us are navigating a complicated racial landscape in our country. These efforts are in vain in a historical or cultural vacuum. We see only symptoms – the persistent and potentially deadly cough – but fail to diagnose what led to that cough. Without the right diagnosis, we only treat symptoms. We put in the training program and fight the class action suit, but our underlying illness remains. Most of us want to go beyond the symptoms and there are ways to do this.

The asterisk is big, or it should be.  White America is celebrating 242 years of freedom this year. Black America is celebrating only 153 years of freedom from actually being held captive, bought and sold by their fellow Americans, and not even 60 years of freedom from legalized segregation. Sixty years is a blink of an eye when it comes to economic progress and attitude change. We still enjoy TV shows, movies, and music that is older than the end of segregation. We still live in houses and apartment buildings that are older than the end of segregation. We still have family who are older than the end of segregation. In fact, the first African-Americans to integrate segregated schools are barely old enough to qualify for Social Security benefits – that is how recent our past is. It is naïve to believe that American’s racial divisions today are unrelated to our asterisks.

If you love America’s independence, then start celebrating today 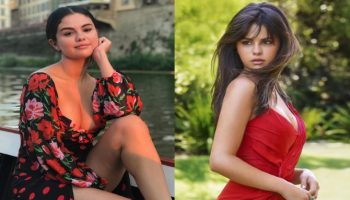