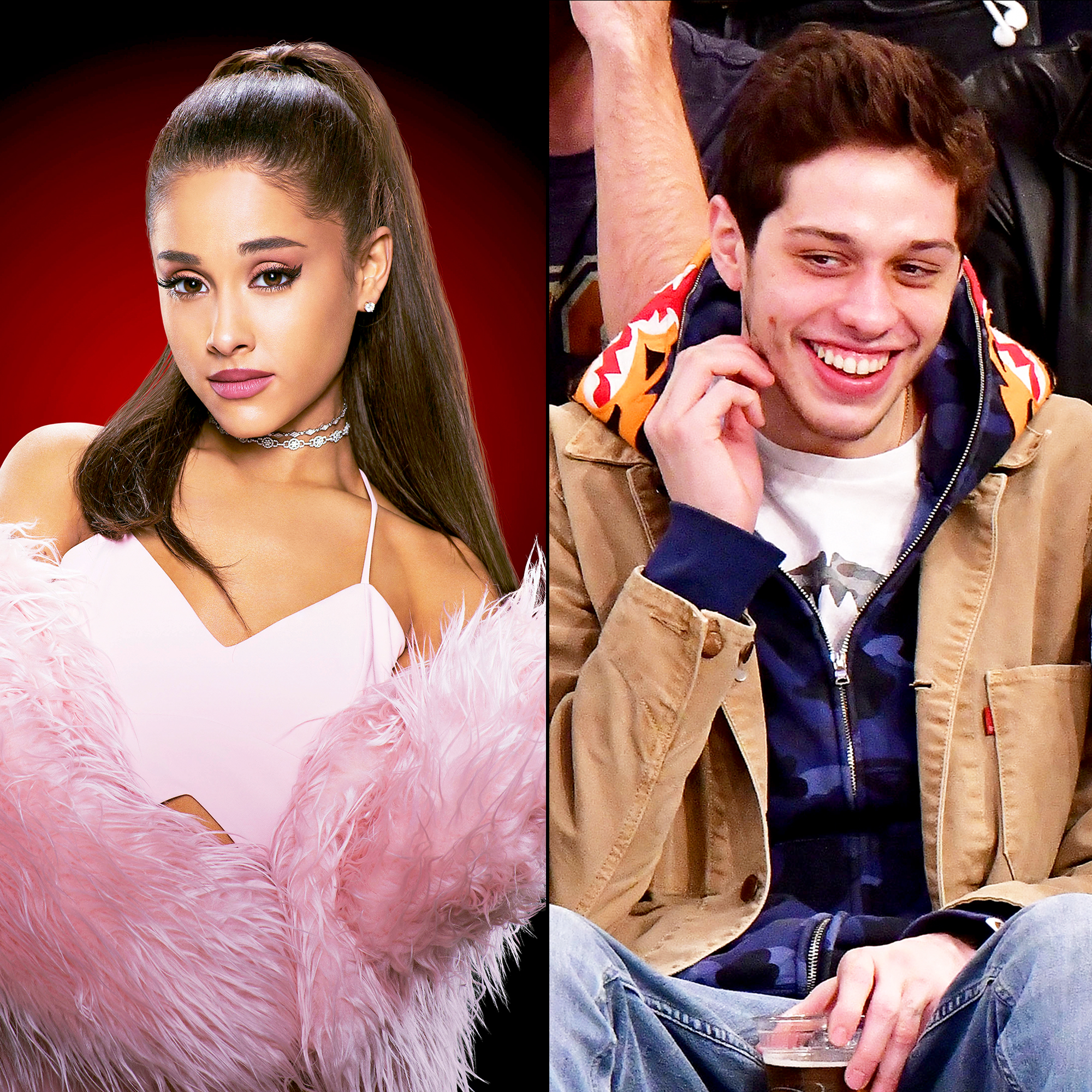 Soon after the news dropped that Ariana Grande and Pete Davidson are set to marry they headed to Disneyland. After just several weeks of dating, the happy couple celebrated with a trip to the amusement park in Anaheim, California.

The 24-year-old “No Tears Left to Cry” singer documented their adventure on her Instagram story. Sharing videos of her fiancé, also 24, making silly remarks mid-ride as she giggled. She captioned one video, “Full mood,” while another was labeled, “Another take. I really like this one.”

One more confirmation video of Ariana Grande and Pete Davidson in the park today! . (Video Credit: @HolidayHorrorGuy) . Don't forget to follow our other DisneylandCelebrities Social Media Accounts! -Twitter: @/DisneylandCeleb -Snapchat: @/DisneylandCeleb . THIS PAGE IS NOT AFFILIATED WITH DISNEY

Grande and Davidson, 24, have decided to take the next step in their relationship after just a few weeks of dating. However, they plan on having a long engagement.

Grande got a little naughty in another post, which featured Davidson yelling with the caption, “When I got on top.” She later deleted the joke, but the clip was captured and shared to Twitter by fans.

When Ariana Grande and Pete Davidson are casually on Space Mountain pic.twitter.com/toNtAZWVIw

The Disneyland Celebrities Instagram page also obtained a video captured by a fan of the duo. They are getting off of a rollercoaster, with Davidson thoughtfully offering his hand to help the pop star out.

.@ArianaGrande with a fan at Disneyland tonight pic.twitter.com/9lafvX9VAv

“They are a perfect it. They are not rushing to get married. Their friends are really excited and supportive,” one source told Us. “They are both constantly making each other laugh. Their moms have met. They’ve been very public with their relationship on social media and they are in very in love.”

Grande hosted and performed on SNL in March 2016. She recently split with Mac Miller after two years of dating. Davidson, meanwhile, was last linked to Larry David’s daughter Cazzie David. Grande rocked mouse ears for the outing and briefly waved after a fan called out her name.

Another admirer was lucky enough to snap a few selfies with the “No Tears Left to Cry” singer.

For her part, the singer tweeted “i love u sm hi & thank u i love u bye,” a message that many of her followers are taking as her own confirmation of the news.

Grande also wrote, “crying,” in response to a tweet calling her “Mrs. Davidson.”

Another told the star, “I hope he knows he is maRRYING US AS WELL.” Grande replied, “HAHAHAHAHAHH HES BEEN BRIEFED.”

“It’s a recent engagement. They’re just two people who found love quickly and make each other happy all the time. They both started talking about it this past weekend. It’s nothing they’ve been hiding,” an insider told PEOPLE.

Davidson also confirmed that he had split from his longtime girlfriend Cazzie David in mid-May, around the same time he wrapped his fourth season performing on Saturday Night Live. He will reportedly return to the show when it resumes production in the fall.

“He went through a rough patch a while back but he’s been really happy lately,” the source said about Davidson, who recently revealed that he’s back to drinking and smoking following his diagnosis of borderline personality disorder. Davidson has also said he struggles with anxiety and Crohn’s disease. Grande previously said she’s battled anxiety and post-traumatic stress disorder since the bombing at the Manchester, U.K. concert venue where she was performing in May 2017.

“It’s hard to talk about because so many people have suffered such severe, tremendous loss,” she told Vogue U.K. for their July issue.

One fan named @agbtwists tweeted, “petianas wedding will snatch all wigs. it’ll be so much be so much better than the royal wedding [sic].” That’s a hard call to make, but Prince Harry and Meghan Markle probably don’t have a couple name quite as fun to say.

petianas wedding will snatch all wigs. it’ll be so much be so much better than the royal wedding. thanks for coming to my ted talk

Another fan named @gimmiegrandexo quite presumptuously asked, “WHERE IS OUR INVITE MRS DAVIDSON!!!” including a monkey emoji for good measure.

While someone else named @mikecheuvront0 tweeted, “ok but sis there’s gotta be a story attached to this,” and no surprise everyone wants to know what it is like now.

This was actually the second tweet from Grande that seemed to confirm her engagement to Davidson, but you might not realize it since she deleted the first one. The now-deleted monkey emoji-filled tweet from Monday afternoon read, “i love u sm ok bye,” which is basically the same tweet she would repost hours later.

One fan named @yungcyberprince even tweeted, “Sis didn’t you tweet this earlier I’m confused,” to have Grande respond, “i got nervous pls.”

i got nervous pls

we need to talk @camila_cabello

Sis you so happy rn makes me so happy 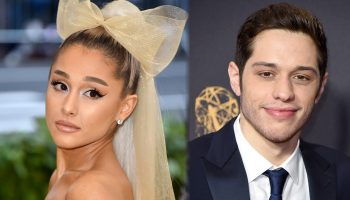