Even before Prince Harry and Meghan Markle tied the knot on May 19, rumours about where the couple would go for their honeymoon have been doing the rounds of the internet.

It was earlier speculated that the couple will be heading to Namibia in Africa.

A recent TMZ report, however, said that the Duke and Duchess of Sussex are planning to spend their honeymoon at Fairmont Jasper Park Lodge in Alberta, Canada.

This retreat is situated in the Jasper National Park in Alberta, a Unesco World Heritage Site.

Jasper Park Lodge was first established in 1915 as a Tent City. By 1920s, the property came under the management of Canadian National Hotels. The main building in the resort was destroyed in a fire in 1952 and was replaced with the current lodge. The lodge was then sold to Canadian Pacific Hotels in 1988, which then came to be known as Fairmont Jasper Park Lodge.

Fairmont Jasper Park Lodge is a 700 acre luxury mountain resort located on the shores of Lac Beauvert or Beauvert Lake. Against a scenic backdrop, there are chedar chalets and luxury cabins connected with picturesque pathways.

The Duke and Duchess of Sussex will reportedly stay at the mountain resort’s 6000 sq ft Outlook Cabin, also known as The Royal Retreat. And there’s a reason the cabin is dubbed so.

Prince Harry and Meghan won’t be the first royal couple to stay in the cabin. The cabin, comprising six bedrooms, two fireplaces, a veranda, and a conservatory, served as a retreat for Queen Elizabeth and King George VI in 1939. In June 2005, Queen Elizabeth II also stayed in the cabin with Prince Philip.

Some of the other celebrities known to have vacationed in the cabin include Bill Gates, Anthony Hopkins and John Travolta.

Given the attractions available at the resort, there is hardly any reason to believe that the honeymoon destination won’t live up to the couple’s expectations.

According to fairmont.com, the retreat offers a range of outdoor recreational activities including golf, hiking, canoeing, kayaking, horseback riding and mountain biking in the summer and ice skating, snowshoeing and skiing in the winter. One can also avail “signature treatment at the luxurious Fairmont Spa, inspired by the energy and beauty of Jasper National Park”, as mentioned on their website.

From beautiful valleys and lakes to hot springs and glaciers, Japser boasts of a range of natural wonders. Besides, the Royal couple could also book a horse ride at Fairmont JPL Riding Stables or indulge in a personalised Harley-Davidson motorcycle tour and enjoy the beauty of the national park.

Fairmont Jasper Park Lodge, however, recently released a statement saying that the royal couple hasn’t made any bookings yet.

“Though Fairmont Jasper Park Lodge has a long-standing history of serving as a royal retreat, we can confirm that the couple is not currently booked for a stay,” said Angela Moore, regional director of public relations for Fairmont Hotels and Resorts.

Prince Harry and Meghan Markle were pronounced man and wife on May 19, in a highly televised event that the entire world watched. 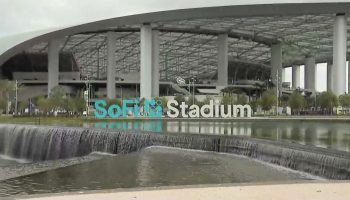 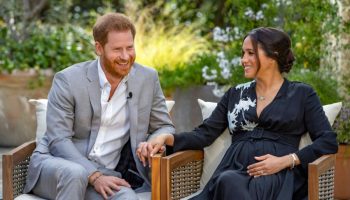 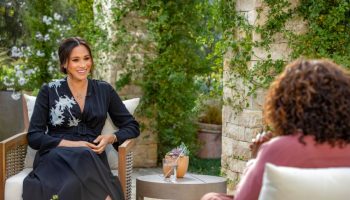