Jakarta, Online Desk : Due to massive coronavirus outbreak alert, Southeast Asia’s biggest Air Career, Indonesia’s Lion Air suspended all its flight flights to and from China. According to AFP report , Lion Air’s spokesperson said “”All flights to China will be suspended temporarily starting from February 1st until further notice”

Also Wednesday, British Airways said it was halting flights to and from China, while Russia’s Urals Airlines said it had suspended some services to Europe popular with Chinese tourists, including Paris and Rome, because of the outbreak.

The virus has killed more than 130 people, infected thousands and reached some 15 countries. 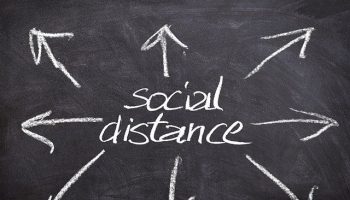 Coronavirus Outbreak in India may peak in late-June : IACS Study 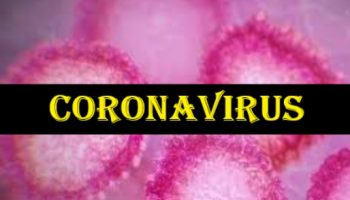 Speaker Pelosi: Trump could be “accessory” to murder over deadly insurrection

Super Bowl invader won’t cash in on more than $370,000 because of this