How Dare You : Greta Thunberg

New York, Digital Desk : Teenage Climate Activist Greta Thunberg has told World leader at UN Climate Summit in New York that “You have stolen my dreams and my childhood with your empty words”. In an emotionally charged speech , Greta accused them of ignoring of Science behind the climate crisis , saying ‘We are in the begging of the mass extinction and all you can talk about is money and fairy tales of eternal economic growth – How Dare You ? “

“We will be watching you,” the young activist said sharply in her opening address to the world leaders attending the UN climate change summit. She continued by saying, “You are failing us! This is all wrong! I shouldn’t be up here; I should be back in school on the other side of the ocean. Yet you all come to us young people for hope, how dare you!”

“You have stolen my dreams, my childhood with your empty words and yet I am one of the lucky ones,” said Greta while almost shaking in anger and sadness.

Greta Thunberg in her 5-minute strongly-worded speech accused the world leaders of failing the young generation and said that the young people are starting to understand their betrayal.

Who Is Greta Thunberg ?

Greta Thunberg is a Swedish environmental activist who is focused on the risks posed by climate change.

In August 2018, a 15-year-old Greta Thunberg took time off school to protest outside the Swedish parliament, calling for stronger climate action. Following her, many students organized similar protests in their communities. She organizes a school climate strike movement every week under the name ‘Fridays for Future’.

Greta Thunberg was invited to address the 2018 United Nations Climate Change Conference, following which there were student strikes every week somewhere in the world.

Greta Thunberg in all her speeches has urged world leaders to take immediate action to address the “climate crisis”. She has managed to galvanise a new wave of climate change activism.

Thunberg was featured on the cover of Time magazine in May 2019 with the headline that read – “next-generation leader”.  Thunberg’s UN Climate action speech came just days after millions of young people took to the streets to demand emergency action on climate change.

(With Input Source : The Gurdian and Jagran Josh) 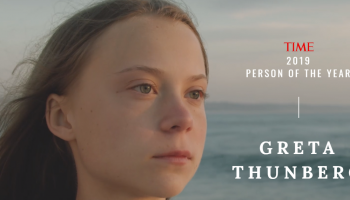 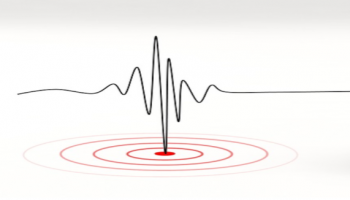