Data of 45 Lakh users have been compromised

In a communication of affected users, Air India said that data breach involved personal data registered between August 26, 2011 and February 20, 2021.

Air India said that details of about 45 lakh passengers were leaked in the cyber attack.

‘The incident affected around 4,500,000 data subjects in the world. In respect of credit cards data, CVV/CVC numbers are not held by our data processor. Further, our data processor has ensured that no abnormal activity was observed after securing the compromised servers” the statement said.

The Airline added that immediate security measures were taken as soon as the data breach came was reported. It has also advised passengers to changer their passwords and other necessary details to avoid any further loss.

California on track for June 15 statewide reopening, and here’s what to expect 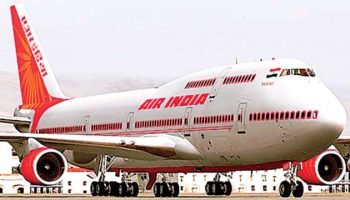