Peshawar, Pakistan (AFP): A young Pakistani was killed as he pretended to shot himself while being filmed by friends for a TikTok video, Police said Thursday.

Hamidullah, 19, who police said was well-known locally on social media, held a friend’s Pistol to his temple and pulled the trigger, unware the gun was loaded.

While the clip of the incident was not uploaded to TikTok, police said friends circulated it among themselves and it soon spread further afield.

The 19-year-old had more than 8000 followers and posted nearly 600 TikTok clips. Most were of him playing pranks with friends, cricket or featured life in the rugged and picturesque valley.

The death was just the latest incident of a social media stunt gone wrong in Pakistan. 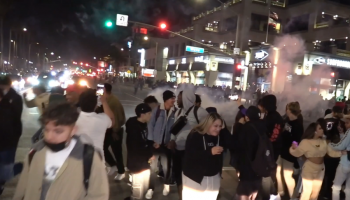 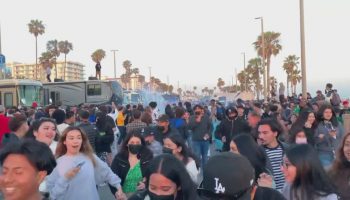 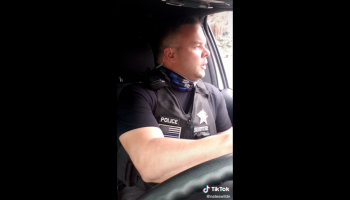