About 11% of Californians are estimated to be vaccine hesitant, among lowest rates in nation 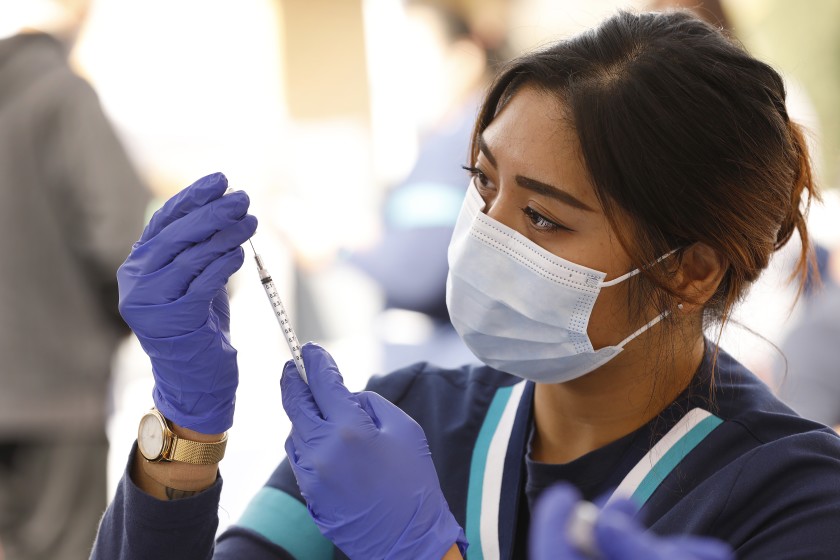 A number of factors have fueled California’s remarkable turnaround from national epicenter of the COVID-19 pandemic to having one of the lowest case rates in the U.S.

But one weapon in its arsenal has gone largely unnoticed: Californians’ general embrace of COVID-19 vaccines.

Federal data indicate only about 11% of Californians are estimated to be vaccine hesitant, a lower rate than all but four states: Massachusetts, Vermont, Connecticut and Hawaii.

This relative lack of reluctance has undoubtedly been a boon for the state’s inoculation campaign — though a Times analysis shows Californians in some of the state’s conservative rural areas remain more disinclined to get the shots than their urban-dwelling neighbors.

1,000 gallons of asphalt spill from tanker on 5 Freeway, prompting closure of all northbound lanes near Gorman

These are the Charlotte restaurants paying $15/hour or more.