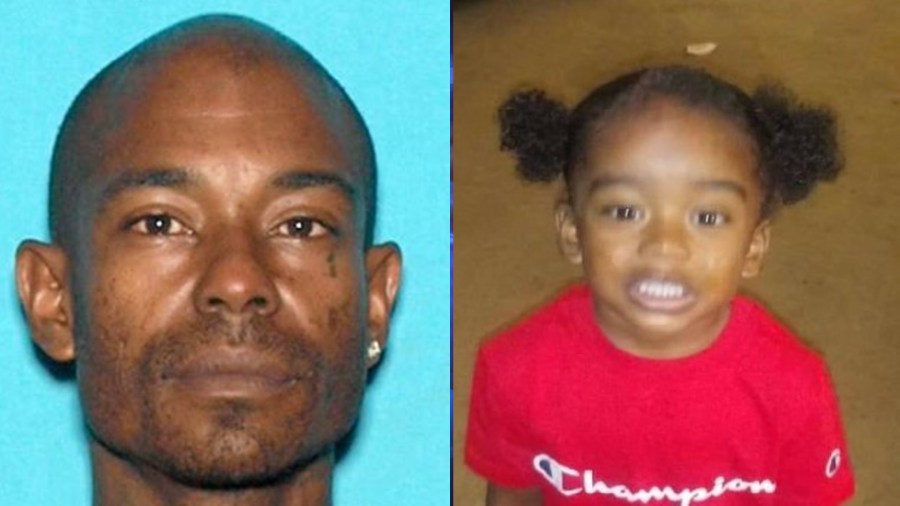 Celestine Stoot, III was last seen Sunday in Lake Elsinore, the California Highway Patrol said in a tweet at about 6:30 p.m.

His father, 31-year-old Celestine Stoot Jr., is suspected of child abduction. He is also a wanted homicide suspect, according to the Riverside County Sheriff’s Department.

He is described as being a Black man with black hair, brown eyes, about 5 feet 8 inches tall and 160 pounds.

He is considered armed and dangerous.

The suspect vehicle is a silver 2020 Kia Optima, with a temporary California license plate numbered U335133.

Anyone who sees Celestine Stoot Jr. is asked to call 911 immediately.

Echoes of 1989 as foreign forces withdraw from Afghanistan