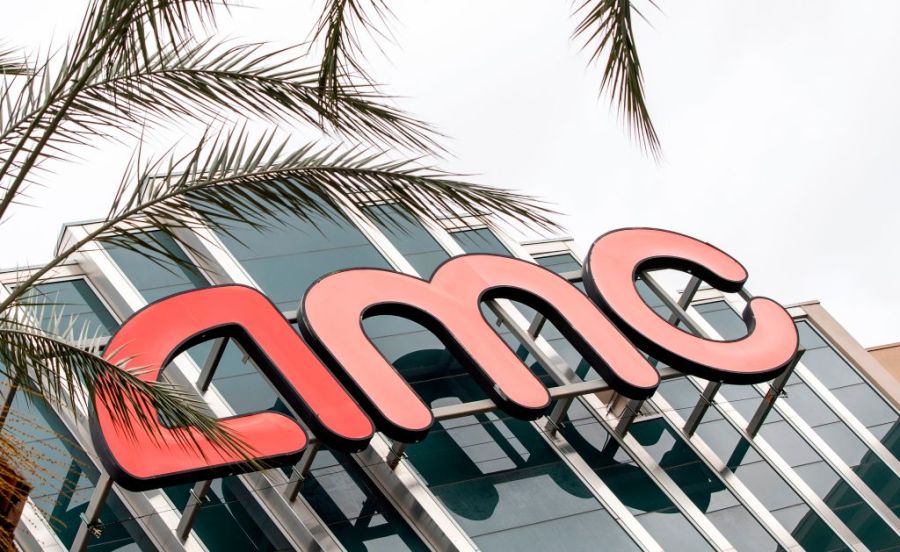 Moviegoers in the entertainment and film capital of the world can finally watch films in theaters again after nearly a year of closures and restrictions brought on by the coronavirus pandemic.

AMC Theatres, one of the largest movie chains in the United States, will reopen two of its flagship locations in the Los Angeles market — the Burbank 16 and Century City 15 multiplexes — this Monday.

The chain will have its remaining 23 locations in L.A. County open by March 19, and nearly all of its 56 California multiplexes opened by that date as well, AMC Theatres said in a news release Friday.

The news comes after California on Friday met its goal to give 2 million COVID-19 vaccine doses to residents in its hardest-hit areas, allowing L.A. County to move from the most restrictive purple tier to the red tier in the state’s four-tier, color-coded system for reopenings.

“The reopening of movie theatres in Los Angeles County and throughout California is a momentous occasion for AMC Theatres, for our guests, for our associates, for our studio partners, and for the entire theatrical exhibition industry,” Adam Aron, CEO and president of AMC, said in a statement Friday.

Cinemark’s CEO Mark Zoradi said in a statement Friday that the chain is also “thrilled to once again offer Los Angeles movie lovers the chance to see a movie on our big screens.”

“Los Angeles is one of the most meaningful moviegoing markets in the world, and we look forward to providing moviegoers the entertainment experience they have been craving with the health and safety protocols they can trust,” Zoradi stated.

Cinemark’s theatres will reopen next week with some of 2021’s newest movies, including “Tom & Jerry: The Movie,” “Chaos Walking,” “Boogie,” “The Courier” and “Wonder Woman 1984.” The chain is also offering customers the chance to book “private watch parties,” which can be booked online, that’ll “offers guests the opportunity to rent an entire auditorium for up to 20 people to watch a film of their choice with the group of their choice.”

The ongoing COVID-19 pandemic brought the normally bustling movie theater industry to a sudden halt after local governments mandated closures to prevent the further spread of the coronavirus.

AMC suffered huge financial losses as it was forced to keep its theaters closed in large movie-going hotspots like Los Angeles and New York City for the majority of 2020 due to local government mandates, as both states were hit hard by the pandemic. At one point last summer, the movie chain warned that it may not survive the pandemic.

In welcoming back moviegoers, AMC said it would reopen its theaters “with the highest devotion to the health and safety of our guests and associates through our AMC Safe & Clean policies and protocols, which were developed in consultation with Clorox and with current and former faculty at the prestigious Harvard University School of Public Health.”

AMC’s ‘Safe & Clean’ protocols include “social distancing and automatic seat blocking in each auditorium, mandatory mask wearing, and upgraded air filtration,” as well as other health, sanitization and cleanliness standards, the company stated.

At locations where food and drinks could be sold, AMC moviegoers can use the company’s app to order items to eat or drink, thus reducing lines around concession stands.

According to the company, AMC also sought out “third-party, nationally recognized experts in cleaning and public health and safety” in developing its COVID-19 safety protocols for reopening.