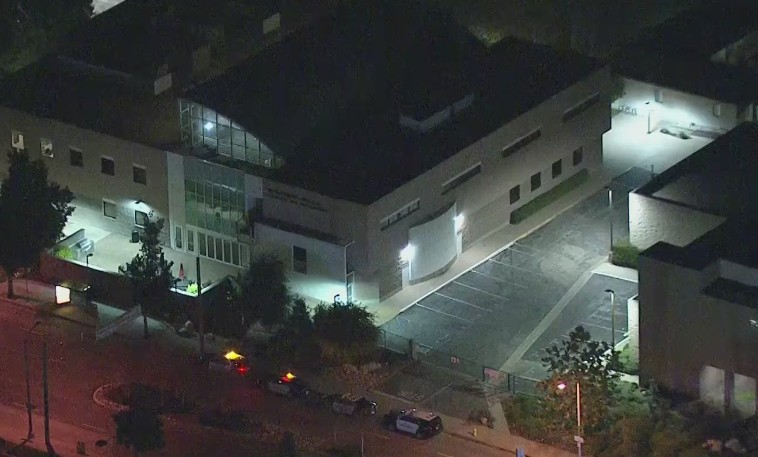 A bomb threat led to an evacuation of Azusa Pacific University Wednesday evening while school officials told students living in on-campus housing to shelter in place.

Azusa police decided to evacuate both of the college’s campuses following “suspicious messages” including the bomb threat, university officials said in a tweet at 5:40 p.m. The school told students and others at the university to follow the instructions of campus safety officers.

At 6:08 p.m., the school announced students in university housing should shelter in place in their living spaces. Minutes later, Azusa police announced officials would give updates on the ongoing incident during a briefing with reporters.

Around 6:30 p.m., Sky5 was overhead as a number of patrol vehicles were parked outside some of the university’s buildings. Earlier, police warned of road closures and other delays as officers continued to investigate.

No other details have been released.

Check back for updates to this developing story.

Texas contending with water nightmare on top of power crisis