California theme parks can reopen with indoor rides — but lines must be outdoors, according to new rules 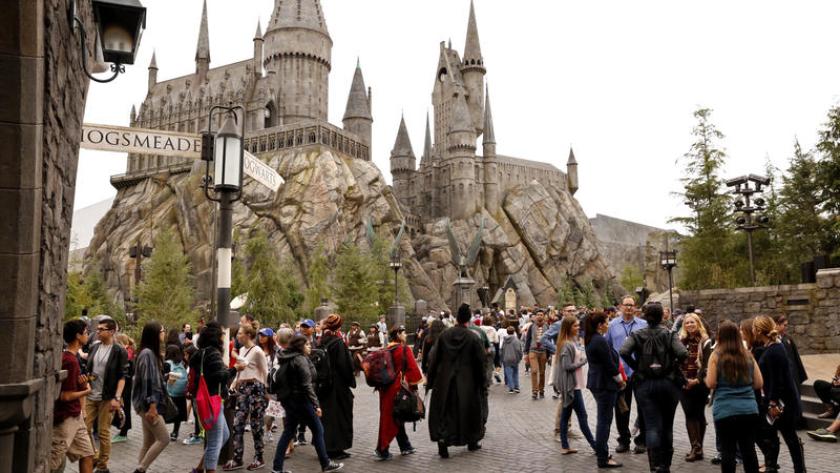 California theme parks that reopen this spring can operate some indoor rides but must queue up visitors outdoors and require that all parkgoers and workers wear face coverings, except when eating and drinking, according to newly released public health rules.

The state Department of Public Health guidelines for theme park attractions were released less than a week before the state’s April 1 reopening date for theme parks under revised COVID-19 rules. Parks that open Thursday will be limited to no more than 15% of maximum capacity until coronavirus cases in the county that is home to the parks drop further.

In Southern California, only Six Flags Magic Mountain in Valencia has announced plans to open Thursday. Disneyland and Disney California Adventure Park plan to open April 30. Universal Studios Hollywood plans to open in late April and Knott’s Berry Farm in Buena Park plans to open some time in May.

A coalition of theme park operators has been pressing Gov. Gavin Newsom for months to release detailed guidelines to help parks plan which rides they can reopen after Thursday and what health and safety guidelines must be enforced.