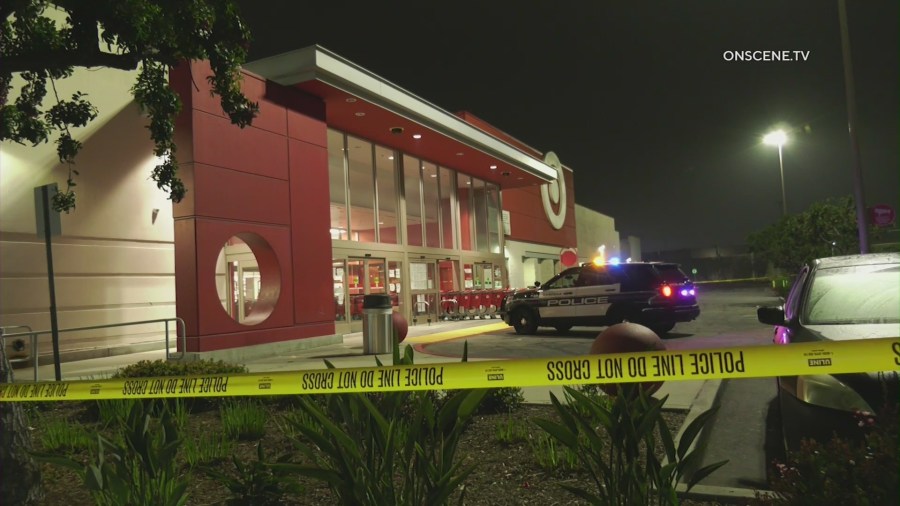 A confrontation inside a Gardena Target store Wednesday night ended with a man being shot and police searching for the gunman.

The incident occurred shortly before 10 p.m. at the store located in the 2100 block of West Redondo Beach Boulevard, the Gardena Police Department stated in a news release.

Two men inside the store were engaged in an argument that escalated into a fight.

At one point, one of the men pulled out a gun and shot the other man twice, the Police Department stated.

The shooting victim was transported to a local hospital in unknown condition.

The gunman fled the scene and is being sought by authorities.

He was described as a man between 5 feet, 7 inches to 5 feet, 10 inches tall. The suspect had dark hair and was wearing dark clothes, according to the Police Department.

It was unclear what prompted the initial argument.