Danbury I-84 : traffic at standstill for 4½ miles

Danbury, Conn : Interstate 84 in Danbury closed following reported tanker truck rollover on I-84 west between exits 5 & 4. Traffic at standstill for 4½ miles , prior to exit 8 at this time. Also, it’s reported that fuel from spilled tank has reached Main St. Danbury, which will also affect the traffic movements.

A Dot Camera showed the tanker truck was on fire after the crash . No injuries reported.

Currently, the West bound lanes of I-84 are shut down between exits 5 and 4, traffic is backed up more than three miles, the Department of Transport said.

The DOT has notified of the tanker truck rollover at 11:20 a.m 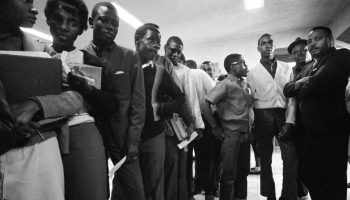