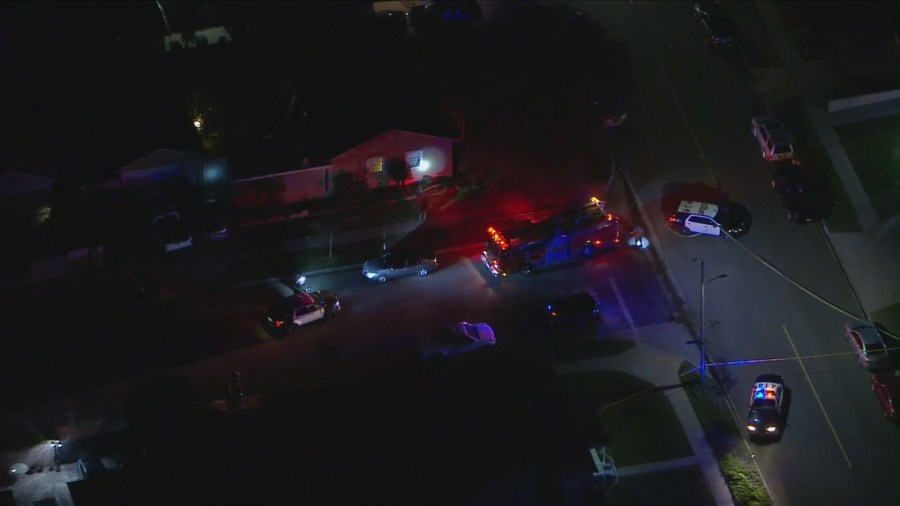 At least one sheriff’s deputy shot a suspected drunken driver Friday evening in Norwalk during a foot pursuit, authorities said.

The man was taken to the hospital after the shooting, the Los Angeles County Sheriff’s Department said in a statement. His condition was not immediately available. No deputies were hurt.

The shooting occurred shortly after 6 p.m. in the area of Gard Avenue and Mapledale Street. Sheriff’s deputies handle law enforcement for the city of Norwalk.

Deputy Eric Ortiz said deputies were responding to a potential drunken driver who was operating his vehicle recklessly. A foot pursuit ensued, during which the shooting occurred.

The sheriff’s department did not immediately provide additional information about the shooting, including how many deputies fired their weapons and how many times the man was shot.

Biden will try to close Guantanamo after ‘robust’ review