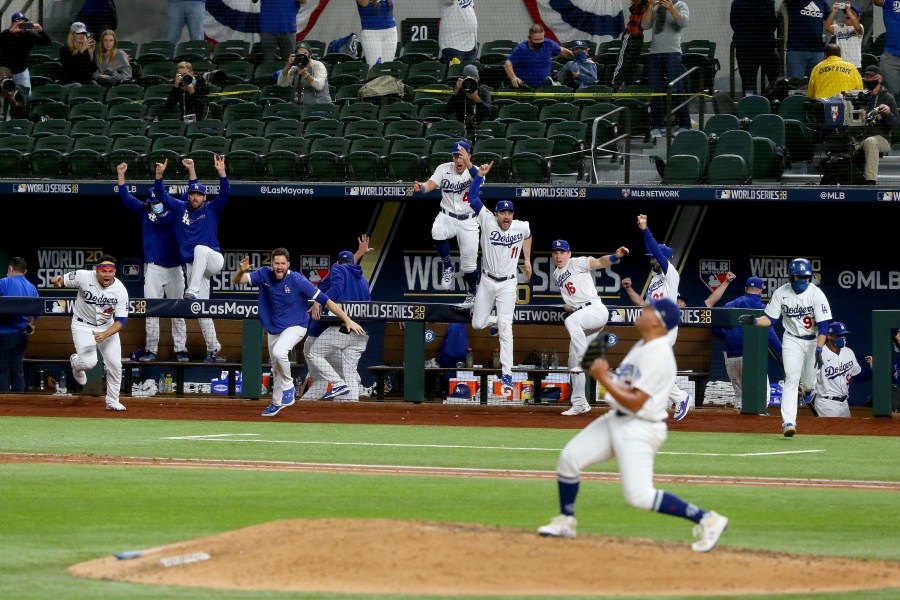 President Joe Biden will host the Los Angeles Dodgers at the White House on Friday to mark the team’s World Series victory last October over the Tampa Bay Rays.

The White House announced Thursday that the team, which is in town for a four-game series against the Washington Nationals, will attend the East Room ceremony. Vice President Kamala Harris, the former California senator, will also attend the event.

The ceremony marks the latest step in the White House’s efforts to return to large in-person events as it seeks to highlight the nation’s emergence from the COVID-19 pandemic.

It also marks the return of ceremonies for sports champions at the White House after an inconsistent record of the tradition under the Trump administration.

Dominica fights to save Creole forged by slaves in Caribbean