Preferred standpoint Trinamool As Top Court Says No To E-Nomination

Already weekend past. US grant operation that resulted in the death of ISIS leader Abu Bakr al-Baghdadi .Earlier  Donald Trump confirmed , a hero dog (name not declassified) chase down the world’s top terrorist Baghdadi to his fatal demise.

But , Donald Trump’s ‘American Hero’ Tweet trolled within seconds . These are few replies .

“Please don’t make me visit Donald Trump ! I’m trained to attack criminals and i could get awkward” 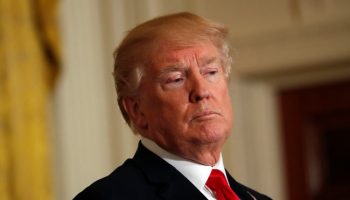 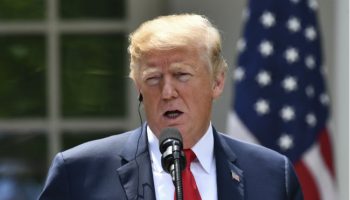 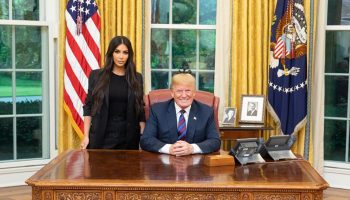 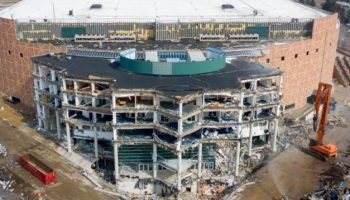