Police have charged a driver involved in a pedestrian collision Monday evening.

Halifax Regional Police say it happened at 7:20 p.m. in the 600 block of Herring Cove Road.

The pedestrian, a 32-year-old woman, was crossing on a marked crosswalk when she was struck by a vehicle, according to police. She was taken to hospital by ambulance with what police say are non life-threatening injuries.

The driver, a 39-year-old man, was not injured. He was issued a summary offence ticket for failing to yield to a pedestrian within a marked crosswalk and for failing to carry valid insurance.

44 Practical Gifts You Still Have Time To Get 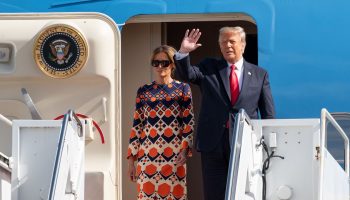 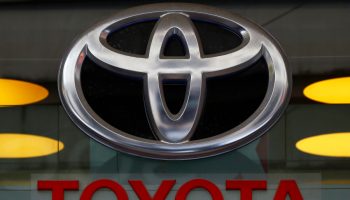 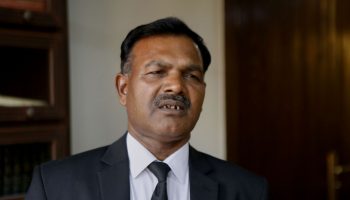