Elon Musk is now the richest person in the world

The World’s richest person Elon Musk seemingly blamed the creation of Facebook for the riots in the US Capitol Building in a tweet posted late Wednesday night.

The tech billionaire Elon Musk shared a meme lining the Capitol violence to Facebook. The image featured titles lining up like dominoes. The smallest tile, the domino that cause the others to fall, was labeled “a website to rate woman on campus” in reference to the creation of Mark Zuckerberg’s Facebook by Harvard University students.

The Testa and SpaceX CEO also recommended that people instead use signal, an encrypted messaging client which uses encryption by default and which is based on open source standards.

However, Musk has openly critical of Facebook for years. In February, he urged people to delete their Facebook accounts, calling the platform ‘lame’ and May he tweeted “Facebook Sucks” during a clash with the social media giant’s artificial intelligence lead.

Read: US violence-a setback for democracy

Trump says his term is ending, announced there would be an ‘orderly transition on January 20th’ 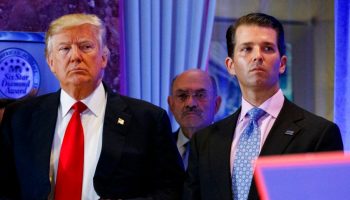 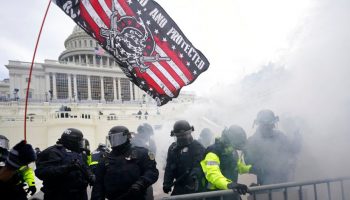 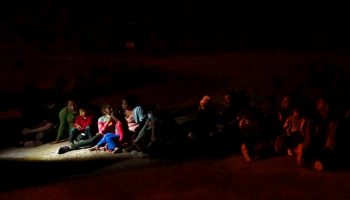 6 humanitarian groups tasked with picking asylum-seekers to allow into U.S. 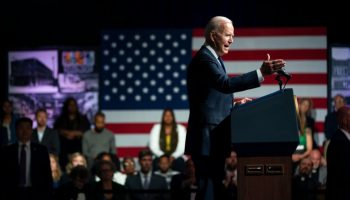 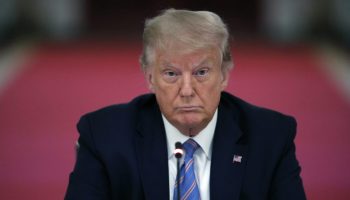