Epicurious will no longer publish recipes with beef 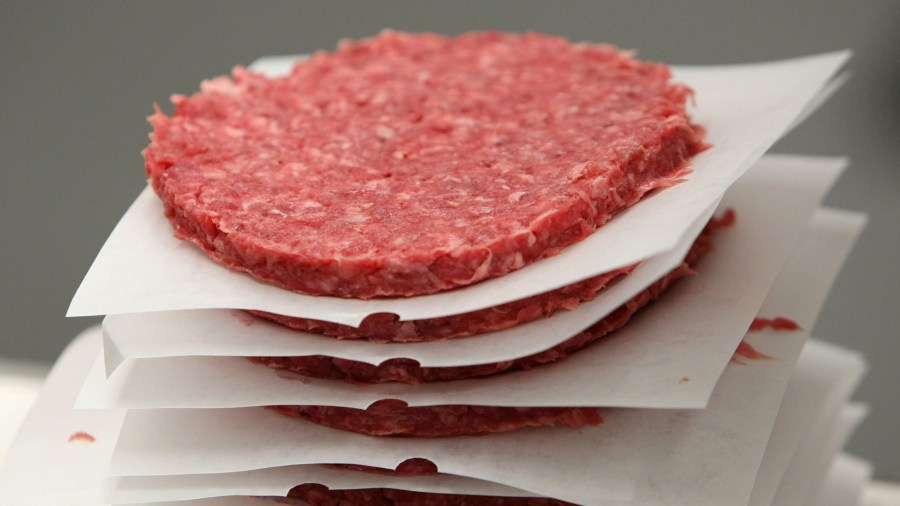 As the recipe website noted, almost 15% of greenhouse gases come from livestock, while 61% of those emissions can be traced to beef.

“It might not feel like much,” a statement on the website reads, “but cutting out just a single ingredient — beef — can have an outsize impact on making a person’s cooking more environmentally friendly.”

The company said beef will no longer appear in recipes, newsletters, articles or social media posts. Beef recipes published before the decision will remain on the site.

Epicurious said it thinks of the move not as anti-beef, but “pro-planet.” The company added that it made the decision at a time when beef consumption is already down in the U.S.

“The only change is that we now believe that part of getting better means cooking with the planet in mind. If we don’t, we’ll end up with no planet at all,” the company said.

Reactions to the decision were highly mixed, with some applauding the recipe platform and others accusing it of vilifying the meat.

GOP senators quietly meet with White House on infrastructure, happy with what they hear