The Department of Homeland Security has issued a bulletin warning that extremists could “continue to mobilize to incite or commit violence” around the United States. Acting Secretary of Homeland Security David Pekoske issued a National Terrorism Advisory System bulletin on Wednesday, citing a “heightened threat environment across the United States” that “DHS believes will persist in the weeks following the successful presidential inauguration.” The bulletin comes three weeks after supporters of former President Donald Trump, who falsely claimed he won the 2020 presidential election, stormed the Capitol building in a violet riot to disrupt Congress’ certification of the election results. “Information suggests that some ideologically-motivated violent extremists with objections to the exercise of governmental authority and the presidential transition, as well as other perceived grievances fueled by false narratives, could continue to mobilize to incite or commit violence,” DHS said. The DHS also said it’s concerned that extremists “may be emboldened” by the Jan. 6 attack on the Capitol building, though it added that domestic extremists have been “motivated by a range of issues, including anger over COVID-19 restrictions, the 2020 election results, and police use of force.” The last such advisory issued by DHS using this alert system was related to a potential threat from Iran following a U.S. strike that killed Iranian commander Qassem Soleimani in January 2020, ABC News reports. The White House last week announced that Biden has ordered a threat assessment focused on domestic extremism to be conducted in coordination with DHS in the wake of the Capitol riot. “The January 6 assault on the Capitol and the tragic deaths and destruction that occurred underscored what we have long known: the rise of domestic violent extremism is a serious and growing national security threat,” White House Press Secretary Jen Psaki said. More stories from theweek.comMitch McConnell is the GOATWho is the Cinderella in the GameStop fairy tale?The left’s fake Senate majority

Joe Biden’s tech – what can the president use? 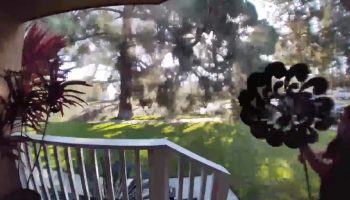 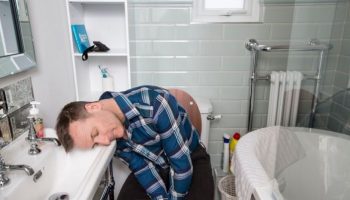 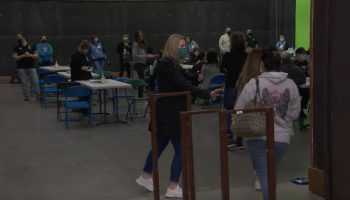 Electoral College votes in state capitols across U.S. confirm Biden as next president