Election Day is here. We may see a flood of false information about President Donald Trump and his challenger, former vice president Joe Biden. Researchers are warning about images or videos of ballot tampering that may be old or out of context, misleading statistics on voter fraud, and baseless allegations of foreign interference.

Before sharing an online rumor with your friends and family, take the time to verify it. This can be as easy as checking how recently an account sending out the information has been created, comparing the claim to what reputable news outlets are saying, searching online to find another source, or doing a reverse image search.

Today we’ll be keeping a running list of unverified, misleading, and fake claims that we have been able to debunk. This list will be updated throughout the day, so please check back.

UNVERIFIED: Claims that have no concrete evidence either confirming or refuting them. This type of claim has either no sources or no evidence, and is based on conjecture with no original reporting behind it. Treat this kind of information with healthy skepticism and wait to see how it develops.

MISLEADING: Posts that take a real event out of context, for example: miscaptioning a video or photo from the protests. This can also include images that are presented at a deceptive angle or descriptions that cherry-pick facts. Avoid spreading or engaging with this type of post.

FALSE: Reporters or reliable sources with direct knowledge have contradicted this information on the record, or it is refuted by unimpeachable evidence. Examples include images or videos filmed at a different time or location but presented as recent, demonstrably false claims, and websites masquerading as news outlets publishing untrue information.

1. No, voters have not received ballots already filled out with whom to vote for.

A screenshot of what appeared to be a pre-filled-out ballot circulated widely over the weekend and was retweeted by Eric Trump, the president’s son, to 4.3 million followers on Twitter. Although it looked nefarious, in an interview with FactCheck.org, an official with the New York Board of Election solved the mystery.

It turned out that the voter received a blank ballot, filled it out, and accidentally mailed it to themselves, receiving it back at their address. Officials were able to figure out what happened because the voter’s ID was clearly visible in the photo.

“This is the height of irresponsibility to continue to make these false claims” the New York Board of Elections tweeted.

Local press covered the falsehood, which spread widely across social media, where the decontextualized image received thousands of likes, shares, and comments. Twitter and Facebook have both labeled the claim as misleading.

2. A former US intelligence chief shared a misleading photo of Joe Biden without a mask.

Richard Grenell, a Trump supporter and the former acting director of national intelligence, falsely claimed a photo of a maskless Joe Biden showed the former vice president not following his own advice to wear a mask during the pandemic. In fact, the photo was taken before the pandemic, in November 2019, as made clear by the caption in Vogue magazine where it originally ran.

3. No, campaign posters were not hung within 10 feet of a polling place in Philadelphia.

Images purporting to show campaign posters within 10 feet of a polling location — that’s not allowed — are “deliberately misleading,” according to the city’s district attorney’s office.

In an email to BuzzFeed News, a spokesperson for the office confirmed that the tweets are false and pointed to the electioneering rules in Philadelphia.

“What’s described in that tweet is disinformation,” she said. “I should note that we received no complaints regarding what is being alleged about that location.”

The falsehood was posted by a reporter from conservative outlet Newsmax and amplified by a member of the White House staff. The photos have since spread to Facebook and Instagram.

4. A video showing a poll watcher being prevented from entering a polling location lacks key context.

According to a spokesperson with the Philadelphia commissioner’s office, the situation depicted in the video really did happen, but there’s more to it than what’s shown.

“It was an honest mistake,” spokesperson Kevin Feeley said in a phone call.

The poll watcher had a different ward than the one his was at on his certificate, Feeley said, and the worker misinterpreted the law and didn’t allow him in. (An older version of the law stipulated that watchers must be assigned to specific wards.)

According to Feeley, after the error was realized, it was corrected.

“This person was allowed to enter and is there now,” he said.

A spokesperson for the district attorney’s office also said, “Our Election Task Force has not received any complaints that fit what is being described or alleged in that tweet.”

‘I still can’t believe this’: A night of horror in Vienna’s ‘Bermuda Triangle’

This Election Will Decide the Future of American Health Care 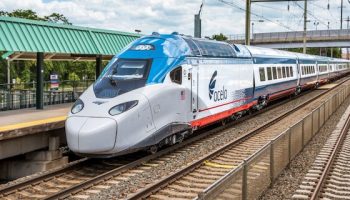 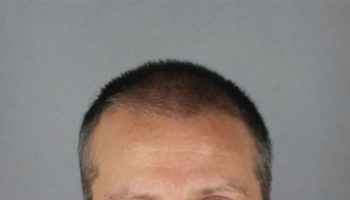 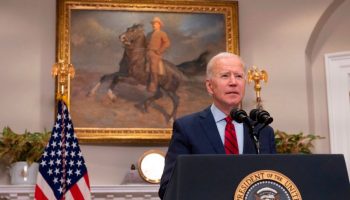 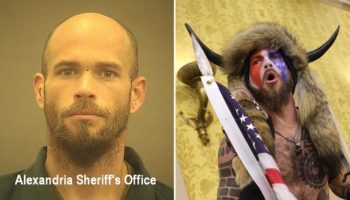