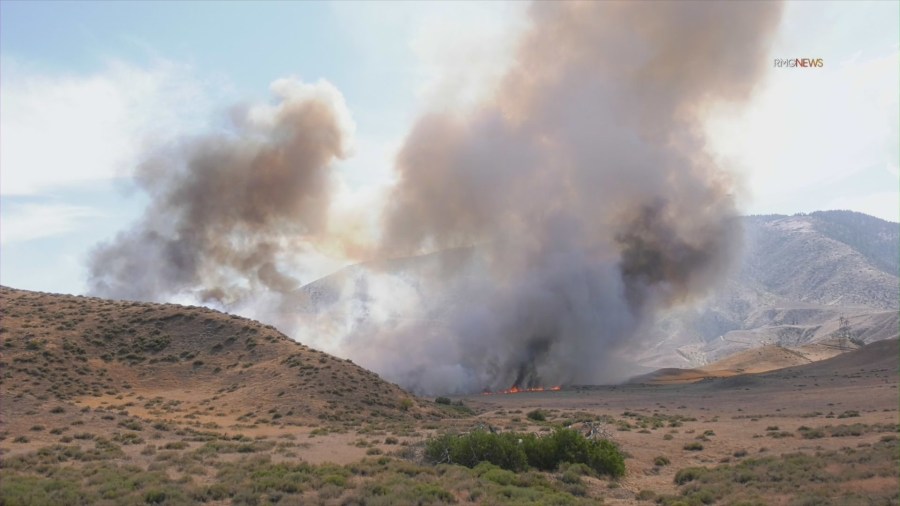 A burning truck sparked a brush fire that is now burning more than 300 acres in Gorman Saturday, fire officials said.

Dubbed the “Hungry Fire,” the blaze was reported around 3:20 p.m. in the 36000 block of Quail Canyon Road in the Hungry Valley.

Officials did not release details on whether there was anyone inside the truck that sparked the fire or if there were any injuries.

Firefighters were able to stop the forward progression of the blaze.

Officials evacuated the area and the California Highway Patrol issued a SigAlert, shutting down lanes 3 and 4 of the northbound 5 freeway at Vista Del Lago until further notice.

USA’s Berry: ‘I’ve earned the right to wear this uniform’