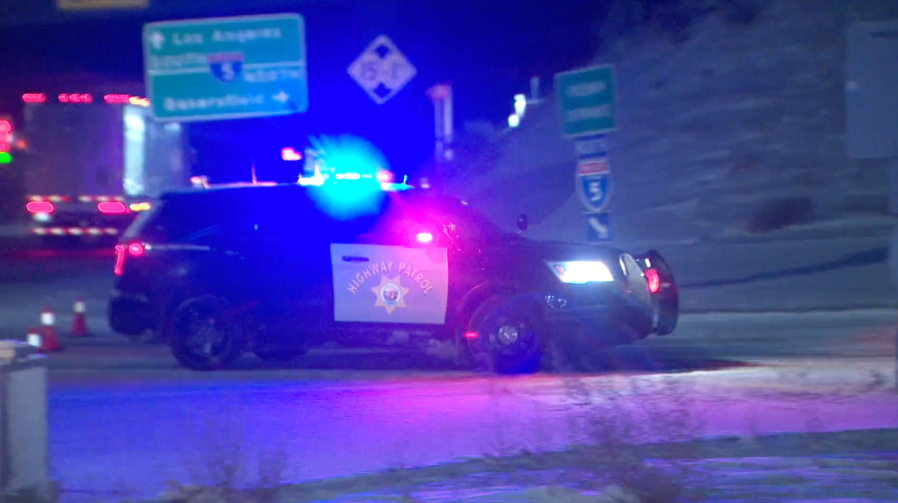 The latest in a series of storms left California mountains frosted in snow Monday, shutting down highway passes due to dangerous conditions.

The California Highway Patrol closed Interstate 5 to traffic in Tejon Pass, which rises to an elevation of more than 4,100 feet through mountains between Los Angeles and the San Joaquin Valley.

Storms began arriving in California late last week in a major change of the weather pattern following a fall and early winter of sporadic rain and snow that left overall precipitation below normal.

Amid sunshine and clear skies between rain and snow showers, the state remained blanketed in numerous types of storm warnings, with another system described as a moderate atmospheric river expected to arrive on Tuesday and last into Thursday.

Flash flood watches and evacuation warnings were to go into effect for areas north and south of San Francisco Bay, where the National Weather Service cited “high confidence that thresholds for debris flows will be met” in many of last year’s wildfire burn scars.