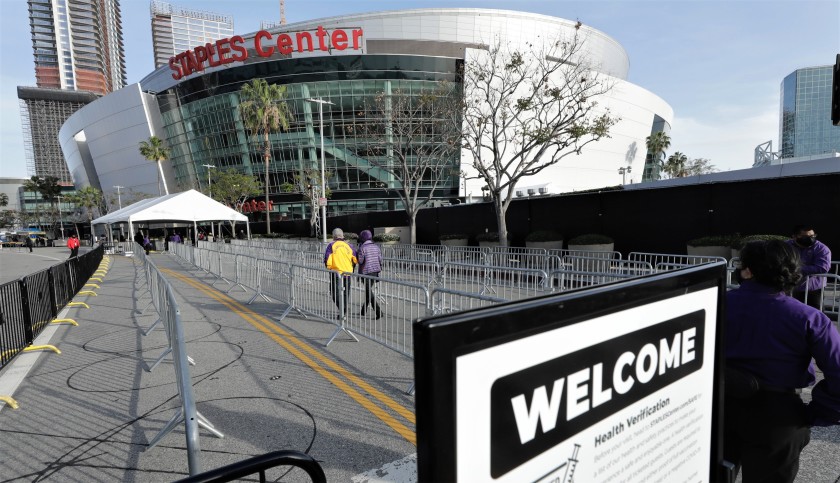 With their lease at Staples Center expiring in a few years, the Lakers could have followed the Clippers’ plan, moving to another part of town, building their own arena and keeping all the revenue.

Instead, the defending NBA champions have chosen to stay put.

In a deal expected to be announced Thursday, the franchise will extend its lease with owner AEG for another two decades through 2041. The agreement includes a commitment to spend “nine figures” on capital improvements and upgrades throughout the 22-year-old arena.

A team official said renovations were key to the extension, as was a desire to remain downtown.

Read the full story at LATimes.com.

Method of COVID-19 vaccine delivery in cells may be linked to cause of rare clot reaction, researchers say