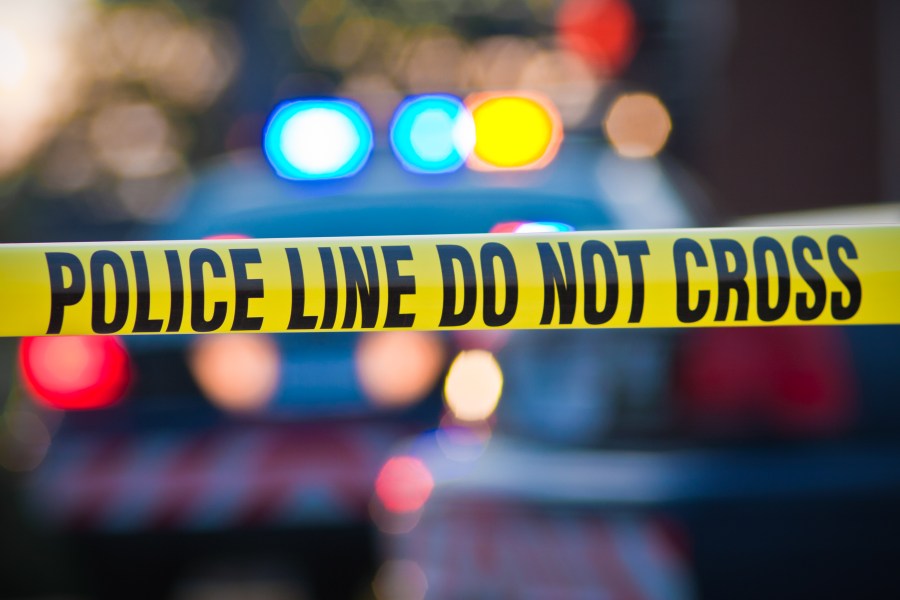 Police are investigating after a man was shot and killed in a parking lot near UC Riverside early Sunday morning.

Officers responded to the 1300 block of University Avenue after getting numerous reports of gunshots fired around 1:10 a.m., according to the Riverside Police Department.

They arrived to find a man with a gunshot wound in the parking lot of a hookah lounge. He was later pronounced dead at the scene.

One person was detained for questioning Sunday morning, but it was unclear if that person was suspected of fatally shooting the man.

Police said there was a large crowd of about 100 people gathered at the location at the time of the shooting.

Officials have not identified the man who died and it remains unclear what led up to the shooting.

The case remains under investigation and no further details were immediately available.

What Republicans don’t get: Biden’s oversize COVID relief package is a new start for America