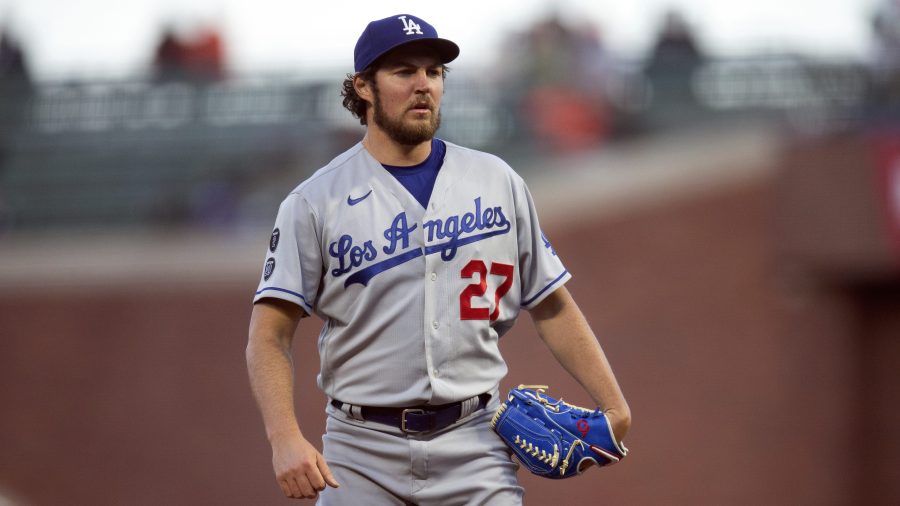 Lawyers for Dodgers pitcher Trevor Bauer on Tuesday attempted to counter a woman’s accusation that Bauer sexually assaulted her by releasing text messages the woman exchanged with Bauer and others.

Bauer was put on leave by Major League Baseball in June after the woman received a temporary restraining order against him and her assault allegations became public. In seeking the restraining order, the woman has acknowledged in court papers that she consented to having sex with Bauer, but has accused him of going far beyond her comfort zone, saying he choked her unconscious and then abused her on a night in May. She also alleges he sodomized her without her consent during an earlier encounter in April, according to court records.

Bauer’s legal team had aggressively challenged the accusations, claiming all encounters between them were consensual. The texts were filed publicly in Los Angeles County Superior Court as Bauer, 30, opposed the woman’s request for a restraining order against him.

It’s unclear how many texts between the two exist and how Bauer’s legal team came to select the ones it placed in the court file.