The attack took place in a church, the Notre Dame Basilica, on Thursday.

Mayor Christian Estrosi said the attacker was shot by police, but is still alive and has been taken into custody.

“I am on the scene with the police who arrested the attacker. Everything points to a terrorist attack,” Estrosi said on Twitter Thursday morning.

“At this moment, we have, without any doubt, two dead inside the church, in a horrible way,” Estrosi said shortly afterwards.

He added that medics were “trying everything to save the life of a third victim who was able to flee.”

France’s Interior Minister Gérald Darmanin said he was chairing a crisis meeting at the ministry in response to the attack.

There is no official information yet on the condition of victims. 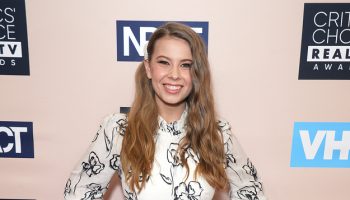