President Donald Trump walks to speak to the press before walking to Marine One at the White House in Washington on Jan. 12, 2021. Credit – Brendan Smialowski—AFP/Getty Images

This article is part of the The DC Brief, TIME’s politics newsletter. Sign up here to get stories like this sent to your inbox every weekday.

To understand what’s going on at the Capitol today as the House considers impeaching President Donald Trump for a second time, it’s helpful to look at a bit of recent history.

Throughout much of 2009, progressives watched in deep frustration as President Barack Obama and his allies kept chasing bipartisan buy-in for the massive health care law under consideration in Washington. Democrats, against all realism, thought they might be able to win over some Republican colleagues through the merits of the legislation, the political upsides of getting onboard or even personal affinity.

Democrats included a stunning 188 concessions to Republicans, including allowing small businesses to band together to increase their negotiating power and forcing members of Congress to use it as their provider. White House negotiators spent hours monitoring the bipartisan Gang of Six in the Senate, chasing a way to get Republican buy-in. The genuine friendship between Democratic Senate Finance Chairman Max Bachus and top Republican Chuck Grassley led to some fun conversations about how to structure this part or that to make a deal less toxic to Republicans.

In the end, though, Republicans never got to yes. Grassley started talking about “death panels” and then-Senate Minority Leader Mitch McConnell signaled that the future of lawmakers in his chamber hinged on toeing the line on this major vote. In the end, Obamacare became law without any meaningful Republican support.

In Washington, there are few lines as strong as a critique of a bill that “passed without a single vote from the other party.” It means the result was entirely one-sided — and it gives the other party implicit permission to scrap it as soon as it gets a majority. (One GOP House member, after the bill passed, cast his vote in support of Obamacare.) The 2009 economic stimulus package also passed without a single vote in the House, as did the Dodd-Frank financial reform package, which attracted zero GOP yays in the House. Taken together, they all all served to unify Republicans to start to tear down the laws’— and Obama’s — legitimacy.

But there’s another, possibly equal power to be harnessed. Let’s call it the Power of Non-Zero. Even a few votes in support of a piece of opposition-led legislation insulates it from total demonization, for to call it evil incarnate and corrupt at its core implies members of your own tribe betrayed your common sense of values. Want to neutralize your critics? Hire their best friends.

It’s why on questions of national importance, you usually see lawmakers reach across the aisle, even if they have the numbers they need to get something passed. President George W. Bush and Sen. Edward M. Kennedy were about as different as they came, but found common ground on education with No Child Left Behind. A year later, when it came time for Bush to get the greenlight for wars in Afghanistan and, later, Iraq, Bush’s White House lobbied for a bipartisan resolution. In the end, only one member of the House voted against Afghanistan and no Senators joined Rep. Barbara Lee in doing so. When it came to Iraq, roughly 40% of House Democrats backed it, and 60% of Senate Democrats did the same.

If you want to do big, durable things in Washington, you seldom can do it along party lines.

Which brings us to today, when House Speaker Nancy Pelosi is going to set in motion Trump’s second impeachment. A little more than a year ago, the House voted in favor of his first impeachment in a pretty straight, party-line vote. No Republicans in the House voted for it, and only Sen. Mitt Romney was willing to cross the President. Romney cast his vote to convict only on one of the two charges.

Now, you’re starting to see the floodgates break. Most significantly, Rep. Liz Cheney, a member of her party’s Leadership team, isn’t whipping votes away from Pelosi. She’s calling it a “vote of conscience,” meaning members can do what they think is best, and on Tuesday evening said she would be voting for impeachment. “There has never been a greater betrayal by a President of the United States of his office and his oath to the Constitution. I will vote to impeach the President,” she said.

In the Senate, Republican lawmakers like Sen. Lisa Murkowski and Mitt Romney have also been urging Trump to resign. It would take a massive flood of GOP defections to convict and remove Trump from office, though it might be possible. The rift between Establishment Republicans and the White House clearly is agape. But getting to the necessary 67 votes required in the upper chamber has always been tough, and purposefully so.

Ultimately, it doesn’t seem that enough Republicans in the Senate will defect, at least not right now. But that may not matter. The measure already has the Power of Not-Zero behind it, which may ultimately be what tells Trump that his career in politics is over next week.

Make sense of what matters in Washington. Sign up for the daily D.C. Brief newsletter. 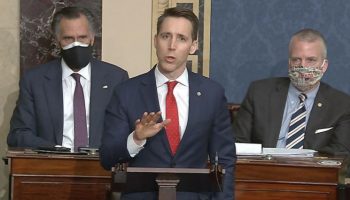 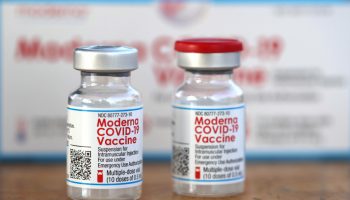 After allergic reactions at 1 clinic, California pauses use of large batch of Moderna COVID-19 vaccine 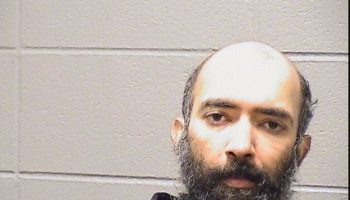 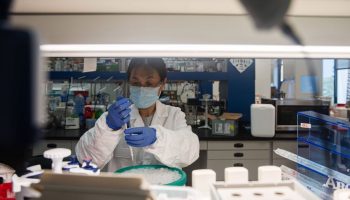 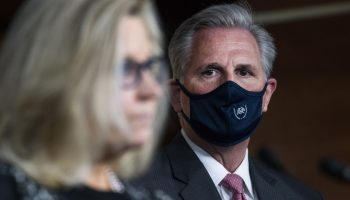