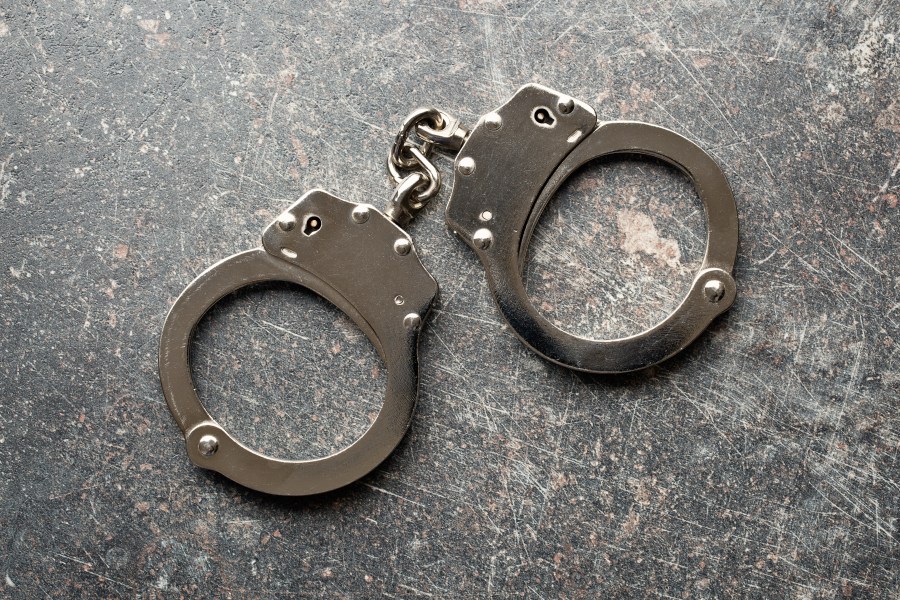 A man suspected of sexually assaulting three women this month was arrested after officers caught him brutally attacking a 67-year-old woman in the front yard of a San Francisco Bay Area home, police said.

When officers summoned by witnesses to the home Thursday, they saw a naked man sexually assaulting the victim “in broad daylight,” Fremont police said in a statement.

The officers stopped the attack and took Alexander Lomax, 28, into custody, the statement said. He was booked for investigation of multiple felonies, including kidnapping, sexual battery and assault with an intent to rape. He was being held without bail pending a court arraignment Monday.

It’s not known whether he has retained an attorney who could speak on his behalf.

The victim was taken to a hospital with multiple broke bones and facial injuries.

The attack occurred less that two hours after a 57-year-old woman was sexually assaulted a mile away. In that attack, police said the victim was walking around Auto Mall Parkway when she was punched in the back of the head and pushed to the ground. The woman bit her attacker on the arm, and the attacker fled when a witness interrupted the assault, police said.

The victim positively identified Lomax as the man who assaulted her, the police statement said.

During their investigation, detectives connected Lomax to a May 5 incident in which a 75-year-old woman shopping at a grocery store was grabbed from behind and pressed up against by a man she later identified as Lomax.

“As a police chief and as a woman, I am completely horrified by this crime,” police Chief Kimberly Petersen said.

Petersen called the case the department’s “highest priority” and said detectives were trying to ascertain if there were other victims, as well as ensure that all victims receive support services.

Covid: A tenth of Britain’s restaurants lost during pandemic