‘Stuff nightmares are made of’: Woman gagged, choked during kidnapping, sexual assault by 2 men: OCDA 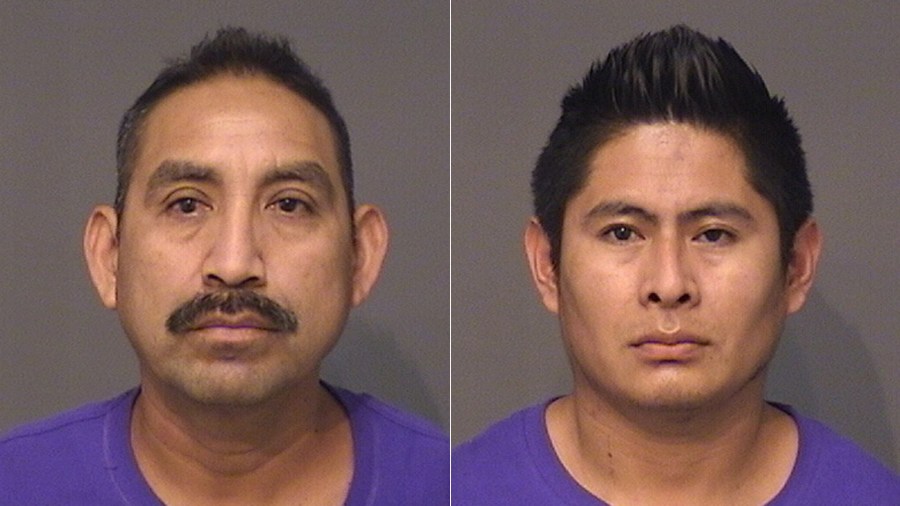 Two men have been charged with kidnapping and sexually assaulting a woman who was walking home from downtown Huntington Beach over the weekend, officials announced Friday.

Florentino Bacilio, 47, and Angel Lopezevaristo, 30, both of Long Beach, were charged with one count of kidnapping to commit rape, one count of sodomy and one felony count of forcible sexual penetration with a foreign object, according to the Orange County District Attorney’s Office. Huntington Beach police had previously identified one of the suspects as Angel Evaristo.

The incident occurred just before midnight June 6, when the men allegedly stopped and threw the victim into their vehicle against her will.

During the attack, the 27-year-old victim was gagged, choked and rendered unconscious, officials said during the defendants’ initial court appearance Friday.

The men allegedly threw her out of the vehicle after the victim regained consciousness and fought back.

She was eventually able to flag down a passing motorist, officials said.

The woman suffered numerous injuries and was transported to a local hospital. She has since been released.

The men were both arrested in Long Beach. Police found no relation between the suspects and the victim.

“Being grabbed off the street, gagged, and sexually assaulted is the stuff nightmares are made of,” Orange County District Attorney Todd Spitzer said in a news release. “That nightmare became reality for this victim and thankfully, by the grace of God, she survived. No woman should have to live in fear that a walk home would result in the horror she was forced to endure.”

Bacilio and Lopezevaristo each face a maximum sentence of 57 years to life if convicted of all charges.

Their arraignment was continued to June 30.