The True Story Behind the Movie ‘Ammonite’

In the new film Ammonite, the brilliant self-taught paleontologist Mary Anning (Kate Winslet) finds herself unexpectedly consumed by a love affair with the sullen wife of a geologist. It’s 1840s England when Roderick (James McArdle) and Charlotte Murchison (Saoirse Ronan) travel to Mary’s coastal town of Lyme Regis in the aftermath of a horrific personal tragedy. It’s there that Roderick, who is just beginning a tour of Europe, decides to leave his wife under Mary’s care in the hopes that the sea air will help to heal her. Mary is more than reluctant—the task of collecting fossils is an arduous one, and she’s content in her solitude—but the Murchisons have money and Mary is barely scraping by. She can’t afford to say no.

The somber drama, directed by Francis Lee and releasing in some U.S. theaters on Nov. 13 and Premium on Demand on Dec. 4, follows Mary and Charlotte as they learn from each other out in the field, and eventually fall in love. It’s a quiet movie, set against the backdrop of towering cliffs, muddy rocks and a dangerous sea shore. The two women, who couldn’t be more different, develop intense feelings for one another that culminate in a passionate but messy romance. While the romantic nature of their relationship is fictionalized, these women were very much real, and played outsize roles in the fields of geology and paleontology.

Ammonite centers on Anning, a fossil collector whose discoveries helped shape what we know about paleontology today. Her legacy is not only built on her groundbreaking research, but the doors she opened to women in a time when the scientific community was almost exclusively dominated by men. David Tucker, the director of the Lyme Regis Museum and a geological advisor on the film, tells TIME that Anning encouraged women to get into the field: “Her legacy is increasingly her ability to inspire young women to become involved in science.”

Both Anning and Murchison, who made significant contributions to geology, were long overlooked in the history of science. And while the two never had a romantic relationship, they did know each other. Here’s the true story behind Ammonite.

Mary Anning was a pioneer in the field of paleontology 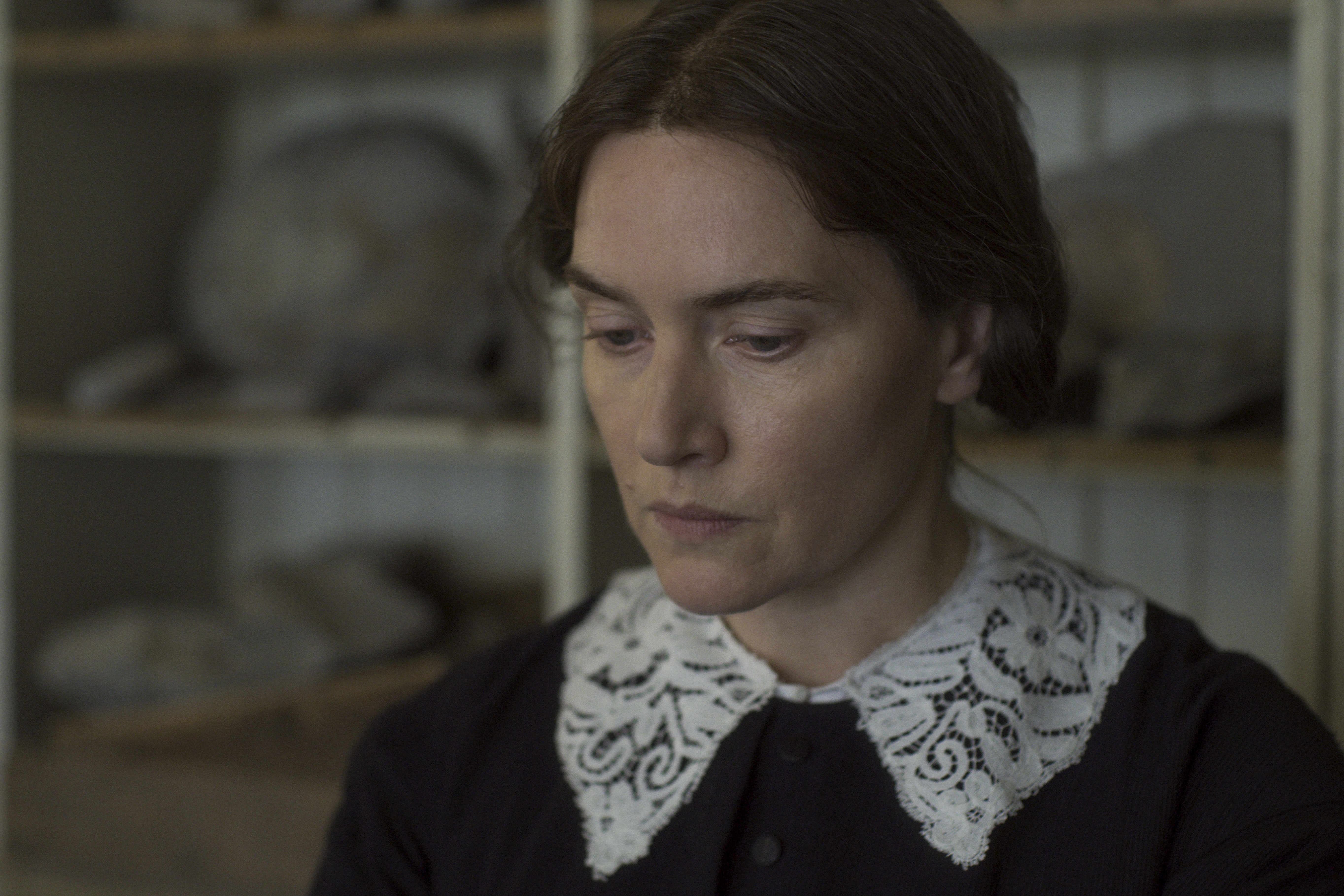 Mary Anning was born in 1799 in Lyme Regis, a town on the southern coast of England, and her passion for fossil collecting began at a young age. Her father, Richard, collected fossils on the Dorset coast to sell to supplement his income as a cabinet maker and help support the financially struggling family. Growing up, Anning accompanied her father on his quests to find fossils. After he died unexpectedly in 1810, Anning continued to collect fossils to help pay off the family’s debts.

Soon after, Anning’s brother uncovered what he believed to be a crocodile skull. Anning, at 12 years old, found the rest of the skeleton, which turned out to be not a crocodile but an Ichthyosaurus, a “fish-lizard”—a crucial discovery in the field of paleontology. In The Fossil Hunter, a 2009 biography of Anning, author Shelley Emling writes that the skeleton of this reptile was an even greater discovery than the skull: “Eventually news spread far and wide that a young girl from Lyme Regis had made an incredible find: an entire connected skeleton of a creature never before seen.”

As a young woman growing up poor in the early 19th century, Anning received little formal education. Despite this, she continued to make discoveries that helped solidify several pillars of our understanding of science and geology, like the theory of extinction. Anning’s instrumental work included her discovery of coprolites (fossilized feces), which began conversations about what animals, like dinosaurs, ate. In 1823, Anning uncovered the first intact skeleton of a Plesiosaur, a nine-foot long reptile-like creature, which ushered in so much attention from geologists that it was heavily discussed at the Geological Society of London the following year.

“When Mary was alive, her life happened to coincide with what was described as the Heroic Age of geology,” Tucker explains. “This was the period when people were beginning to question the age of the Earth and the biblical version as opposed to the scientific one.” Through the fossils Anning found, she was able to give the scientific community reason to think that species did not live forever, and that they evolved over time. She is even credited with influencing Charles Darwin’s theory of evolution—he cited her fossils in his book On the Origin of Species. 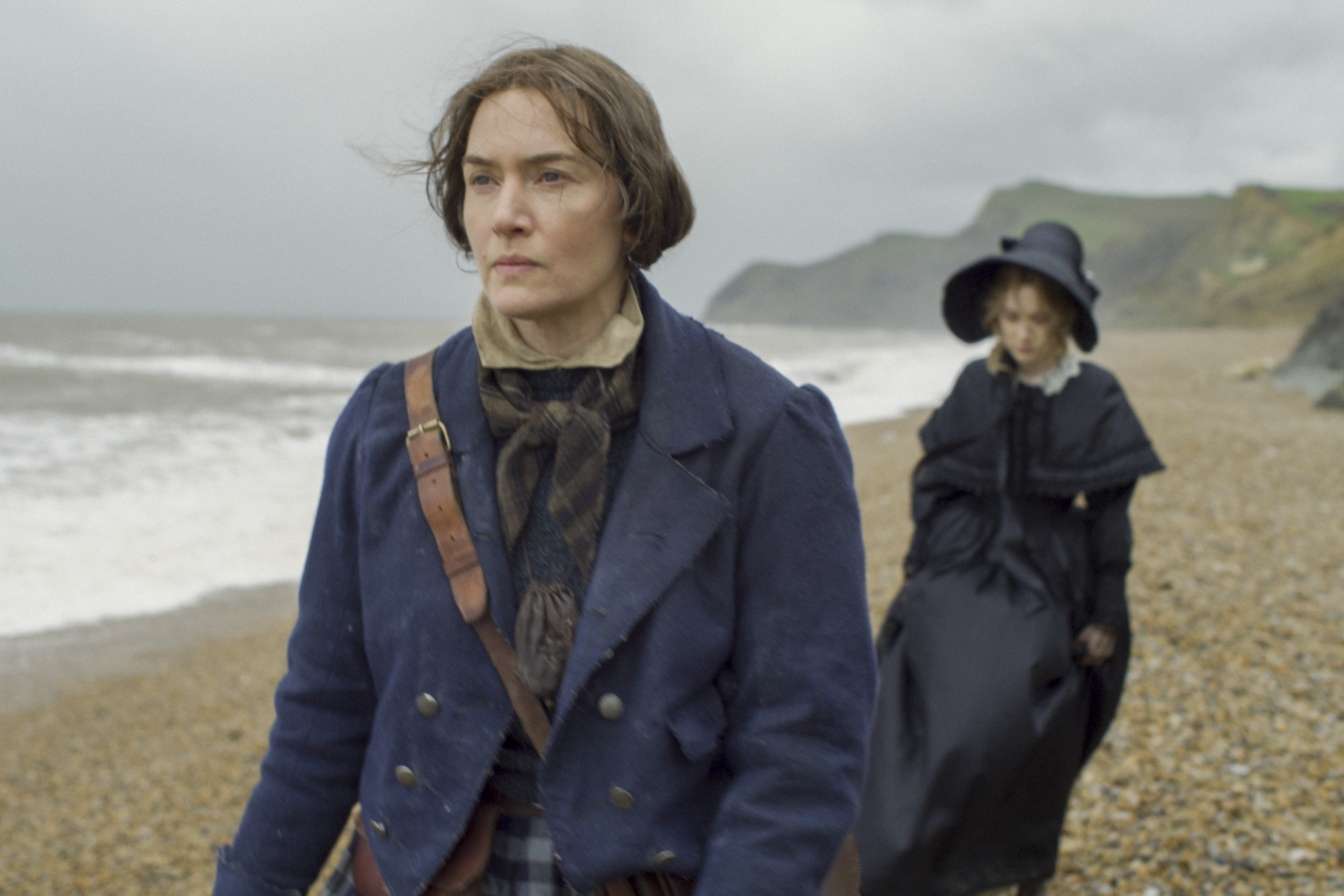 Lyme Regis, where Anning lived, is known for its fossils. “It’s the only place in the world where you can travel through all three great epochs of the dinosaur, as it were, in one go: the Triassic, the Jurassic and the Cretaceous by traveling along our coast,” Tucker says. While Anning was alive, scientists, like William Buckland and Henry de la Beche, would travel to Lyme Regis to conduct research, and Anning often joined them on their field trips.

Tourists visited Lyme Regis in pursuit of both buying Anning’s fossils and meeting her. The Geological Society captured the enthusiasm of one such tourist, Lady Harriet Silvester, who visited Anning in 1824. In her diary, she wrote: “The extraordinary thing in this young woman is that she has made herself so thoroughly acquainted with the science that the moment she finds any bones she knows to what tribe they belong.”

Even though Anning’s impact on paleontology was significant, she was not recognized for her contributions in the way that her male counterparts were at the time. Many of these men came to Anning for her guidance, and published their own papers, which were rooted in her work. But Anning was never able to author her own paper because of her gender. The Geological Society of London, which was founded in 1807, refused to let Anning, or any other woman, become a member or attend their lectures. The Society referenced Anning’s discoveries in their meetings, but it wasn’t until decades after her death that they began admitting women as members. Her working class status did not help matters either. Tucker says that because she was collecting fossils for money, the people she sold her work to simply viewed her as doing her job. “There’s a tradition in British science for working class contributions to be written out of history because of what they were paid to do as an employee,” he says.

The scope of Anning’s work is also difficult to define. She sold her fossils to men for their personal collections, and when they then sold those pieces to museums, they received the credit instead of Anning. Currently, her Ichthyosaur, among several other fossils, is featured at the National History Museum in London. In 2018, the museum named several rooms after her as a celebration of her contributions to science. It’s one of many posthumous honors that Anning has been granted over the years. Shortly after she died of breast cancer in 1847, the Geological Society of London marked her death in a president’s address, which was a rare honor.

Ammonite is one of many works of fiction centered on Anning. In 2009, Tracy Chevalier detailed a fictionalized account of Anning and her relationship with fellow fossil collector Elizabeth Philpot in her book Remarkable Creatures. In her recently published her children’s book Lightning Mary, Anthea Simmons tells a fictionalized journey of Anning as a girl. Countless other children’s and middle grade books, both historical fiction and non-fiction, assert Anning’s legacy as a pioneer in her field and in the broader scientific community. And, according to Tucker, Anning is on the national curriculum for schools in England. 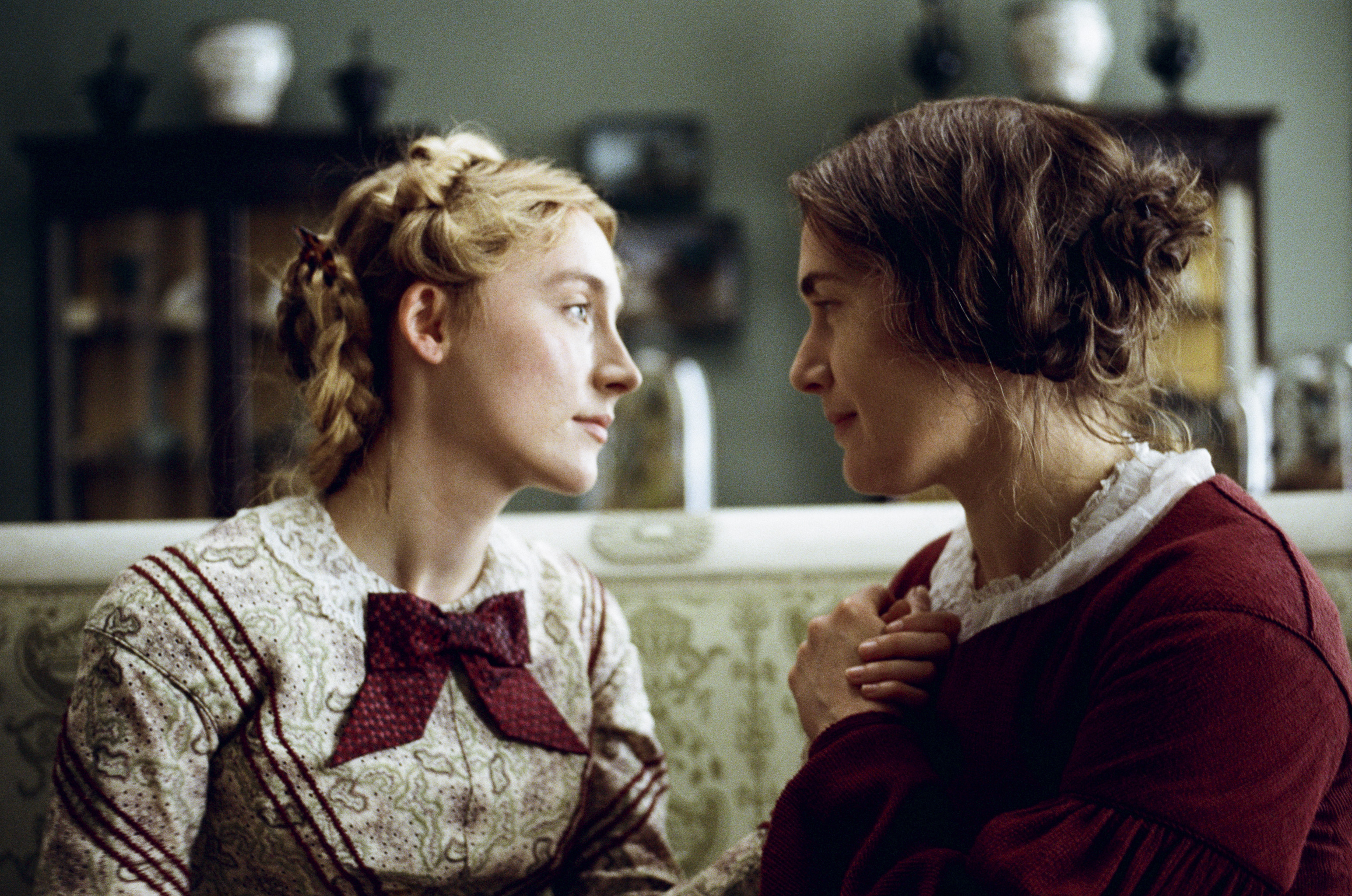 While Mary Anning barely made enough money to get by, Charlotte Murchison was married to a well-off man and lived comfortably. Sir Roderick Murchison is a well-regarded figure in the geology world. In addition to serving as president of the Geological Society for several years, he’s known for his groundbreaking work identifying a sequence of rocks discovered near the border between Wales and England, which he wrote about in his defining work, The Silurian System. “But who is aware that there would have never been a geologist Roderick Murchison without the encouragement from a woman?” Martina Kölbl-Ebert writes in a 1997 Earth Sciences History article. “She not only introduced him into the world of minerals, rocks and fossils, but took an active part in the scientific pursuits which she had initiated, which leads us to conclude that her views are intimately connected with Roderick Murchison’s work.”

That woman, of course, is Charlotte Murchison, who many believe greatly influenced her husband’s research. It was Murchison who studied mineralogy and encouraged her husband, who was an army officer and then a fox hunter, to pursue scientific endeavors. Kölbl-Ebert wrote that Murchison later said: “It was during the years 1818-22 … that my wife was always striving to interest me in something more intellectual than the case, and began to teach herself mineralogy and conchology.”

Roderick Murchison’s biographer, the geologist Archibald Geikie, believes the first paper that Roderick presented to the Geological Society is “the result of the first joint fieldwork with Charlotte,” according to the Society. Murchison is also considered to be a real champion of women in science. When the geologist Charles Lyell refused to allow women to attend his lectures at Kings College, Murchison protested. She and several other women showed up much to his dismay, and the Council thereafter decided (after heated debate) to admit women moving forward.

The real relationship between Mary Anning and Charlotte Murchison

While in the film Mary Anning and Charlotte Murchison pursue a romantic relationship, there is no evidence that supports that this actually happened. It is true that Charlotte and Roderick Murchison traveled to Lyme Regis, where they met Mary Anning. While Murchison and Anning did work together, there is no indication that they were ever romantically involved. Little is known about Anning’s romantic history, but she remained unmarried for the course of her life.

Many viewers are clearly eager to see more depictions of lesbian romance onscreen. Since the movie was announced in 2019, would-be viewers have taken to Twitter to express their enthusiasm.

When Ammonite began filming in 2019, a small amount of backlash brewed over the choice to portray Mary Anning as a gay woman. Filmmaker Francis Lee defended the decision in a series of tweets, in which he also referenced his own identity as working class and queer, that described his frustrations with this controversy.

Earlier this month, Lee told IndieWire that the film is about how we choose to love: “Pushing romance is not part of the narrative at all; it’s about subtlety and nuance.”

Write to Annabel Gutterman at annabel.gutterman@time.com.