Tiger Woods hospitalized after rollover crash in Palos Verdes; ‘jaws of life’ used to extricate him 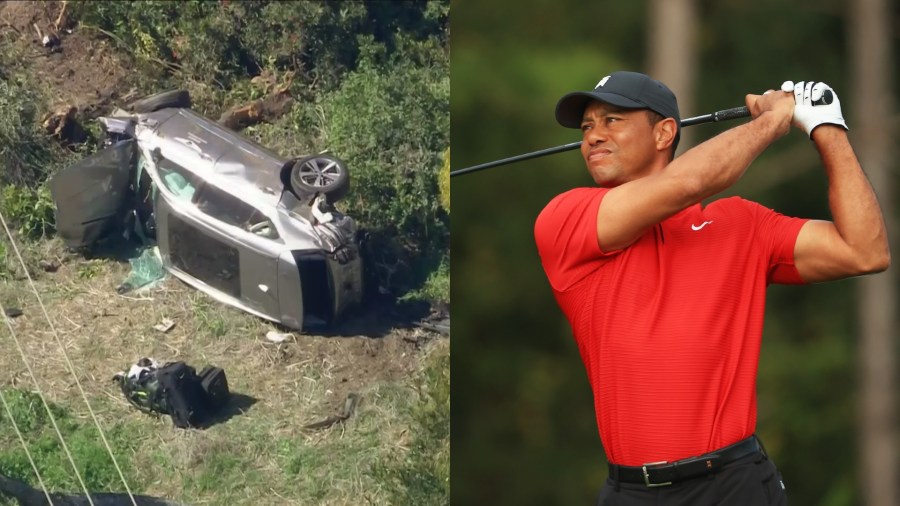 Tiger Woods is undergoing surgery for multiple leg injuries after a solo-vehicle rollover crash in the Palos Verdes area on Tuesday morning.

Woods was the lone occupant in the vehicle when it crashed about 7:12 a.m. in the area of Hawthorne Boulevard and Blackhorse Road, on the border of Rancho Palos Verdes and Rolling Hills Estates, according to a statement from the Los Angeles County Sheriff’s Department.

First responders had to use the “jaws of life” to extricate the golfing legend from the vehicle, which was heavily damaged, the Sheriff’s Department said.

Sky5 video over the scene showed the gray SUV on its side in a brushy area off the side of the roadway, down a slight hillside.

Woods was transported by ambulance to Harbor-UCLA Medical Center in unknown condition.

The cause of the wreck is under investigation.

The Best Dishwasher Models, According to Interior Designers