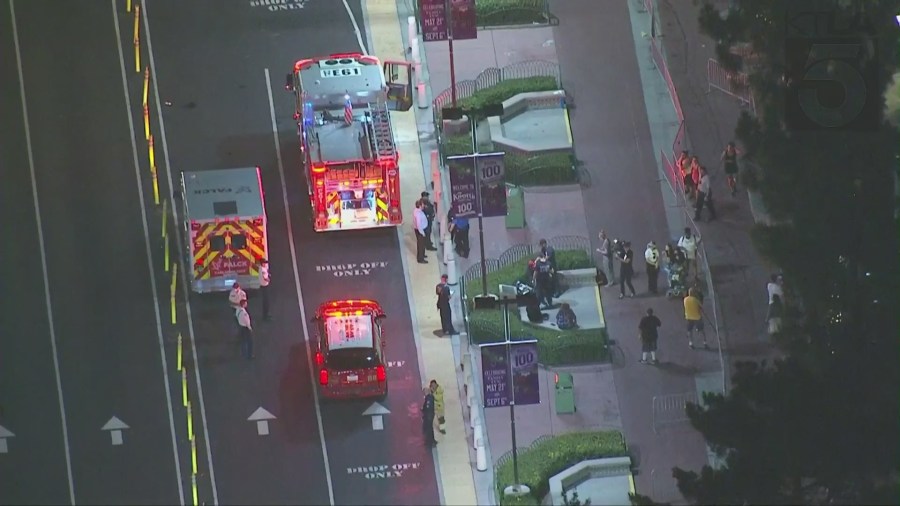 The shooting was reported at around 8:27 p.m. on Friday night outside the Orange County theme park.

Knott’s Berry Farm staff assisted one person who was injured outside the park’s gates and transported them to a local hospital, according to a tweet from the theme park.

A male teenager was transported to a local hospital with gunshot wounds and is now in stable condition, officials said.

Multiple ambulances were stationed outside the theme park gates Friday night, with several people sitting nearby, as seen in aerial video of the scene.

No further details were provided on the patients’ current conditions.

The investigation is ongoing.