An Air Force helicopter was forced to make an emergency landing at a Virginia Airport Monday after someone had shot at the aircraft and injuring a crew member. A UH-1N Huey helicopter was conducting a routine training flight before it was forced to land at an airport on Virginia.

The aircraft is assigned to the first helicopter Squadron at Joint Base Andrews, where presidential aircraft Air Force One is housed, McClatchy reported.

The injured crew member has not been publicly identified and was treated and released from the hospital. 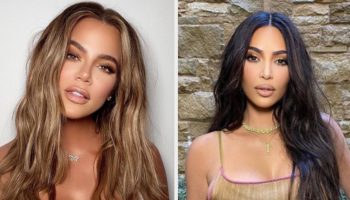 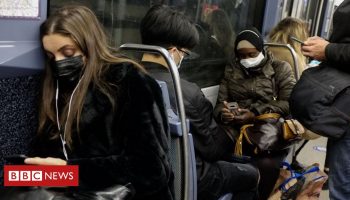 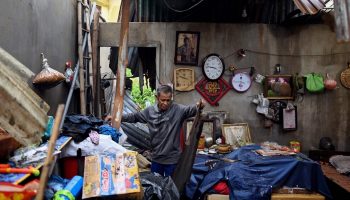