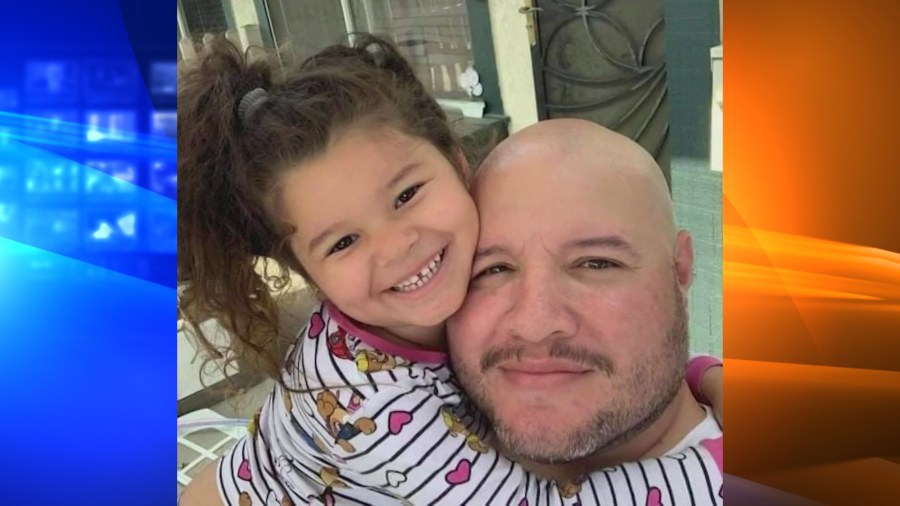 A Baldwin Park City Councilmember who was once on the fence about the COVID-19 vaccine is now urging others to get the shot after his unvaccinated brother contracted the virus and died.

Daniel Damian told KTLA on Tuesday that he and his brother believed in the vaccine, but were waiting to get the jab because they wanted to see more research and data about any potential long-term effects.

“Unfortunately, we waited too long,” he said.

Damien’s 42-year-old brother, Antonio, became infected over the Fourth of July holiday. Two other relatives — the brothers’ 81-year-old mother and their 81-year-old aunt — were also diagnosed with COVID around the same time.

The mother was partially vaccinated while the aunt was fully vaccinated, according to Damian. Both women have fully recovered.

But Antonio ended up with COVID pneumonia and was hospitalized at Kaiser Permanente Baldwin Park Medical Center. He was in the hospital for about two weeks before dying in the intensive care unit on July 24.

“His oxygen deteriorated day after day until he was put on a ventilator, life support, which then basically triggered him to go into cardiac arrest,” Damian said.

Describing the loss of his brother as “heartbreaking,” the councilman noted that the married father of three had no underlying health conditions — something that can lead to increased risk of serious, life-threatening complications in COVID patients.

Antonio’s death changed Damian’s mind completely about the vaccine; not only has he since been inoculated, but he’s also urging others to do the same.

“I can tell you just from experience and from going through what we’re currently going through right now, the vaccines work,” he said. “Trust the science. Because if it did not work, I honestly believe that my aunt and my mother would not be living.”

Damian told KTLA that his relatives are also now strong believers in the vaccine and either have been, or are in the process of, getting the shot.