Woman arrested after abandoning baby in Lynwood park trash can was raped before coming to U.S. 2 months earlier: LASD 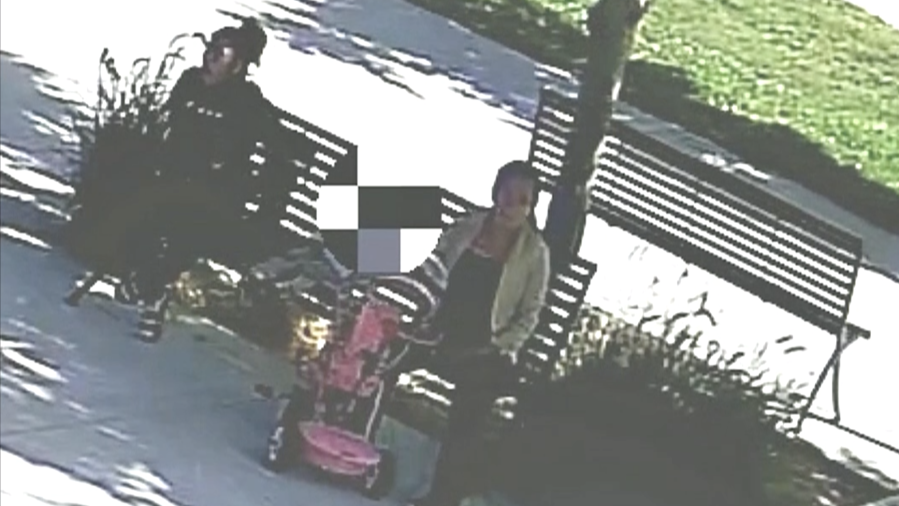 A woman has been arrested for child abandonment after she admitted to detectives that she is the mother of a baby found in a Lynwood park trash can earlier this month, officials announced Friday.

The 22-year-old woman told authorities that she “discarded the child out of fear,” as she had come to the U.S. illegally from Guatemala two months earlier, according to a news release from the Los Angeles County Sheriff’s Department.

The woman, who has not been identified, said the abandoned baby was the result of a sexual assault that occurred in Guatemala, the news release states.

On June 11, authorities received a call from a passerby who found an infant in the women’s restroom at Yvonne Burke-John D. Ham Park. Deputies responded and located the newborn baby boy in the restroom trash can.

The infant was taken to a hospital and was later listed in stable condition.

The Sheriff’s Department released a sketch on June 16 of a “person of interest” they were seeking to interview in connection with the abandoned newborn.

Detectives reviewed and later released surveillance footage from June 9 from a local business, which captured two woman walking on Atlantic Avenue, north of Martin Luther King Boulevard with a toddler and pink stroller nearby. The detectives noticed a small apartment complex nearby, and went to investigate.

There they spoke to a resident and showed the video of the two women at the park. The resident immediately believed she knew who the women were and directed detectives to the apartment where they lived, the Sheriff’s Department said.

Upon further investigation, the women identified themselves as the people in the footage, according to detectives, who also found the pink stroller there that was seen in the video. Both woman were told to go to the sheriff’s station for further questioning.

There, the 22-year-old woman admitted she gave birth to the abandoned child on June 9, two days before deputies received the initial call about the baby. The woman said she discarded the child out of fear and that no one was aware of her pregnancy, as she had only been in the U.S. for two months.

Detectives say the woman told them she came to the country illegally from Guatemala, and that the baby was the result of a sexual assault that occurred there.

With further investigation, detectives learned that the second woman had no knowledge of the 22-year-old’s pregnancy.

The 22-year-old woman was arrested and booked Thursday on suspicion of cruelty to a child likely to produce great bodily injury or death, the department said. The second woman was not arrested.

“For the safety and protection of the suspect, booking photos, name, or personal information will not be released at this time,” the Sheriff’s Department said.

The infant was placed into the custody of the county Department of Children and Family Services, and his adoption process is “well underway,” L.A. County sheriff’s Lt. John Adams said at a press briefing last week.

Numerous people have since expressed interest in adopting the baby boy, including the responding paramedics, detectives in the Special Victims Unit and nurses who treated him at the hospital, Adams said.

“Needless to say, this baby is quite the celebrity at this point,” he added.

Sheriff’s officials reminded parents who find themselves in difficult situations and unable to care for their newborn that they can legally give up the infant — no questions asked — at any hospital or fire station in L.A. County. More than 180 newborns have been surrendered safely in L.A. County since the program began in 2001, deputies say.

Anyone with additional information about the incident is asked to contact the Special Victims Bureau tip line at 877-710-5273 or by email at specialvictimsbureau@lasd.org. Those who wish to remain anonymous can call “Crime Stoppers” at 800-222-8477, or visit lacrimestoppers.org.